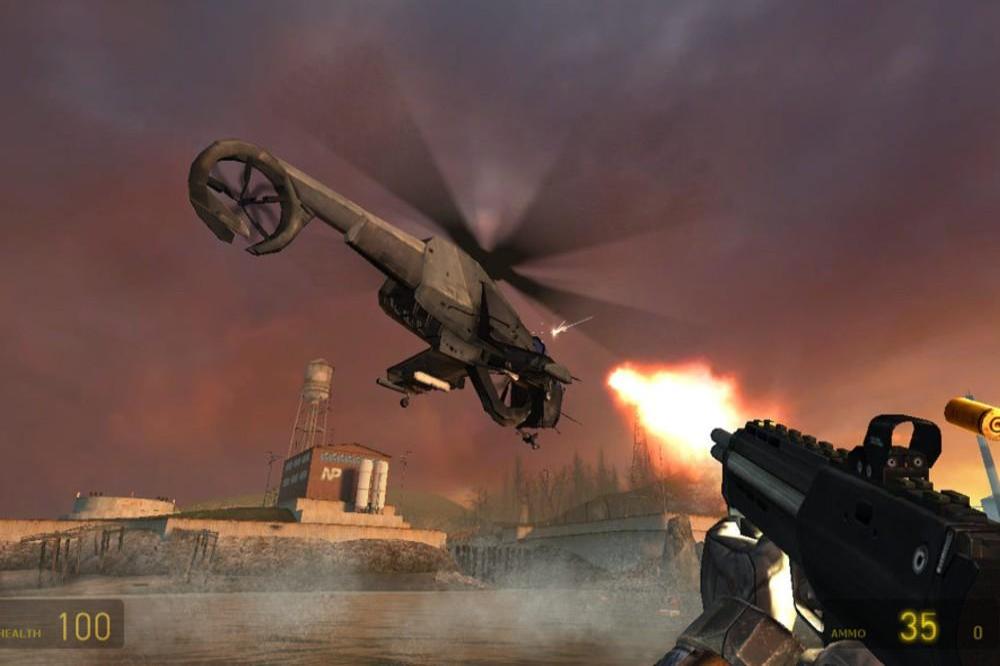 The developer's programmer Robin Walker has opened up about the potential future of the franchise - which had gamers waiting over a decade between instalments - and while there are no plans just yet for the next title, he doesn't want such a long gap.

He told Polygon: "We ended the game in the way you always end the game as a game developer, which is that the end is when you feel like now you really know how to make this game.

"I'd like to believe that we're as good as we've ever been at building Half-Life at this point, and I hope we continue to make some more.

"I don't think there's going to be another 13 years [until the next one]."

Walker admitted the team hasn't decided on its next project yet.

He added: "We haven't made any decisions about what to do next, concretely, because there's no reason to. We can wait a week."

He also opened up on the pressures which the developer faced as they worked on a 'Half-Life' project.

He explained: "'Half-Life 3' really always needed to answer the question of what is the opportunity, what is the big technological leap that you think we can use in some way to build some really interesting experience for the player?

"That's a paralyzing thing to work on."