War Child FC is launching a unique kit in 'EA Sports FIFA 19', as part of a new initiative to raise awareness for War Child UK through gaming and e-sports. 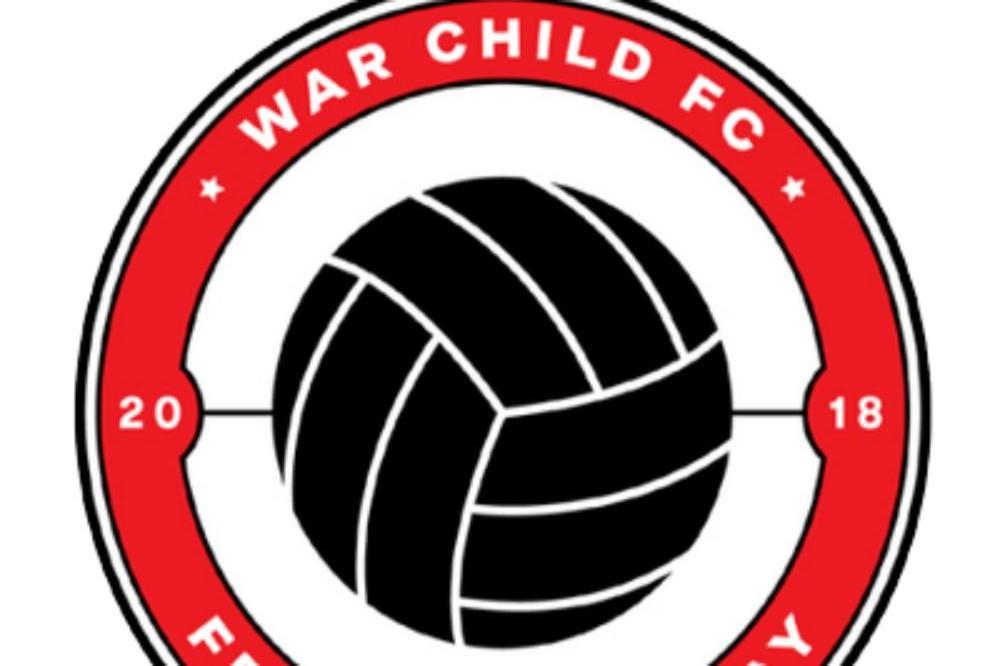 War Child UK - a charity which aims to bring an end to children suffering as a result of war - is celebrating the next step in its new War Child FC project, which uses the power of football to support the lives of children and young people who live in conflict areas.

The latest activity sees the charity target gaming and e-sports, and will see the charity get its own special kit on the football video game, as well as launching a celebrity livestream and a sports themed sale through PC gaming hub Steam.

The likes of Abbie McCarthy from Radio 1, Ronan Kemp from Capital Radio and actor Blake Harrison of 'The Inbetweeners' will join forces for a special tournament of 'EA Sports FIFA 19' which will be livestreamed through War Child Gaming's Twitch channel, https://www.twitch.tv/warchildukgaming.

War Child FC's special FIFA kit has been available in the game since Friday (10.05.19) as part of the Weekly Objectives, where players will be able to unlock the exclusive outfits by completing tasks.

The kit was designed by global sports agency Octagon, and features the iconic black and red of War Child in the home kit and the colours of the flags of the countries where the charity operates in the away kit.

Wayne Emanuel, Head of Gaming Partnerships, War Child UK, said "We're blown away by the support we've received from across the games world for War Child FC, a brand-new programme connecting communities and bringing play to the lives of children in war. The language of football is uniting, perfectly represented in FIFA 19's popularity, giving us the ability to raise awareness of our cause. Every game and every player that takes part in some way this year makes a real difference."