'Warcraft: The Beginning' has been named the most successful video game movie ever after amassing a massive $378 million in the box office worldwide.

'Warcraft: The Beginning' is the most successful video game movie ever. 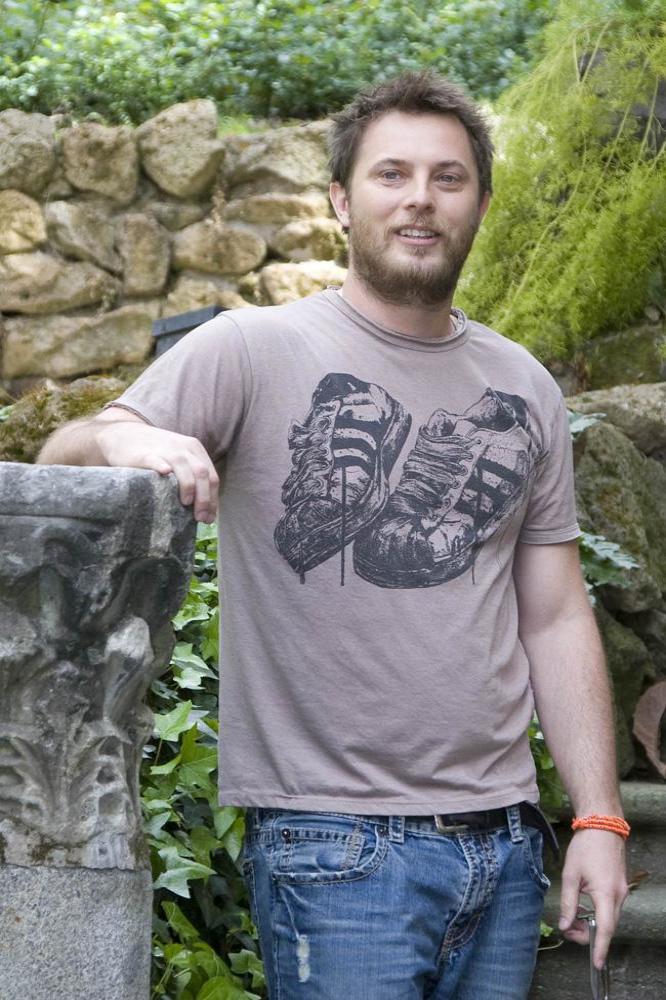 The film - which worked on a budget of $160 million - amassed a massive $378 million worldwide, with $157 million of that from China and another $20 million from Russia, Box Office Mojo reports.

Its success triumphs greatly over the second-placed 'Lara Croft: Tomb Raider' movie, which has so far taken $131 million since it was released in 2001, with 'Angry Birds' placing in third with $103 million.

And Duncan Jones, who directed the flick, hasn't ruled out the chance of a sequel but admits making the movie was "exhausting".

He said: "My involvement was like three and a half years, and it doesn't seem that long but it's more than I ever spent on 'Moon' or 'Source Code'. It is exhausting, it is a marathon and we worked so hard on it for so long it's just a relief to get it out there in front of people. I'm still working on it. But I think I will really love getting home and hanging out with my wife and watching TV and you know, blob! ...

"This (movie) is an introduction, so we are keeping it simple at this stage but if things go well and people like 'Warcraft' one of the things that we would love to do in a follow-up would be to kind of explode magic, to make it suddenly be everywhere, with everyone having access to it. Show how it really kind of screws the system. But that's for the future." 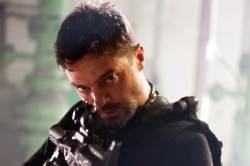