The Witcher 3 on Switch is getting an update

'The Witcher 3' is getting an update on the Nintendo Switch, developers Saber Interactive have confirmed.

Saber Interactive is working on a new update for 'The Witcher 3' on Nintendo Switch. 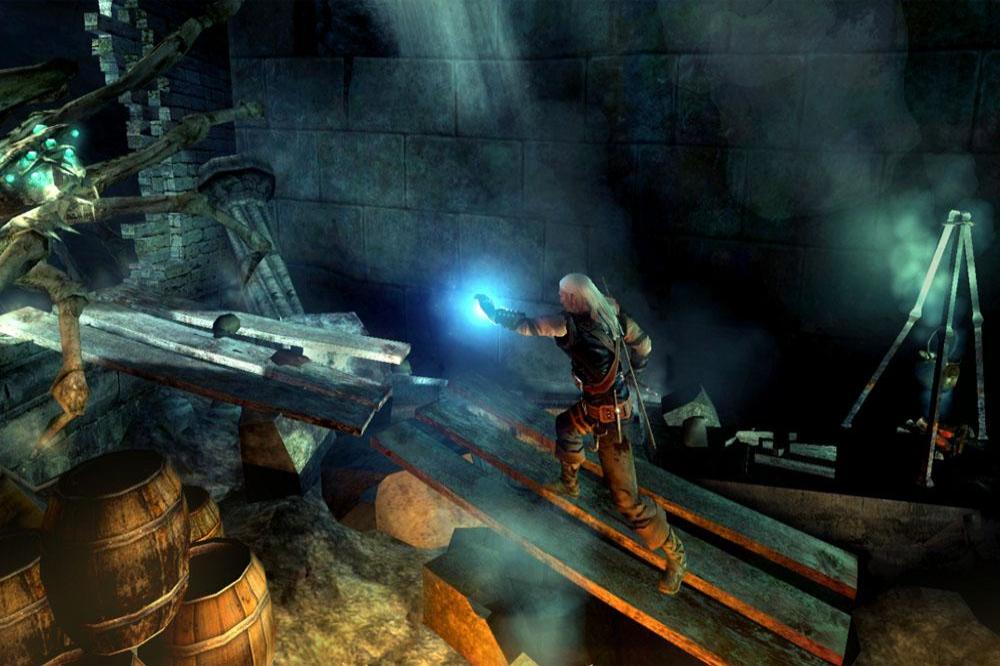 The developers of the popular RPG title confirmed the news on their social media page.

Their translated message simply reads: "Greetings! We're working hard on the update, everything will be ready soon!"

There is no news on what changes they will be making as of yet.

Saber previously outlined the changes they had to make on the console.

They shared: "One of the things we knew we had to change for 'The Witcher 3' on Switch was how the engine calculates shadows from the sun.

"Shadows are obviously essential for creating a realistic look for huge outdoor levels, but the off-the-shelf solution was prohibitively expensive on Switch.

"We had to combine a blend of static shadowmap, terrain lightmap, and dynamic shadowmap to achieve a similar look to the original.

"In outdoor environments, foliage can make up about 50% of all the visuals.

"We had to rewrite the algorithm for how grass is generated and rendered.

"We also had to change [levels-of-detail for] trees, lighting, and shadows to keep the overall look and performance as close to the original as possible."