'Wolfenstein: Youngblood' has similarities with the 'Dishonored' franchise.

'Wolfenstein: Youngblood' has similarities with the 'Dishonored' franchise. 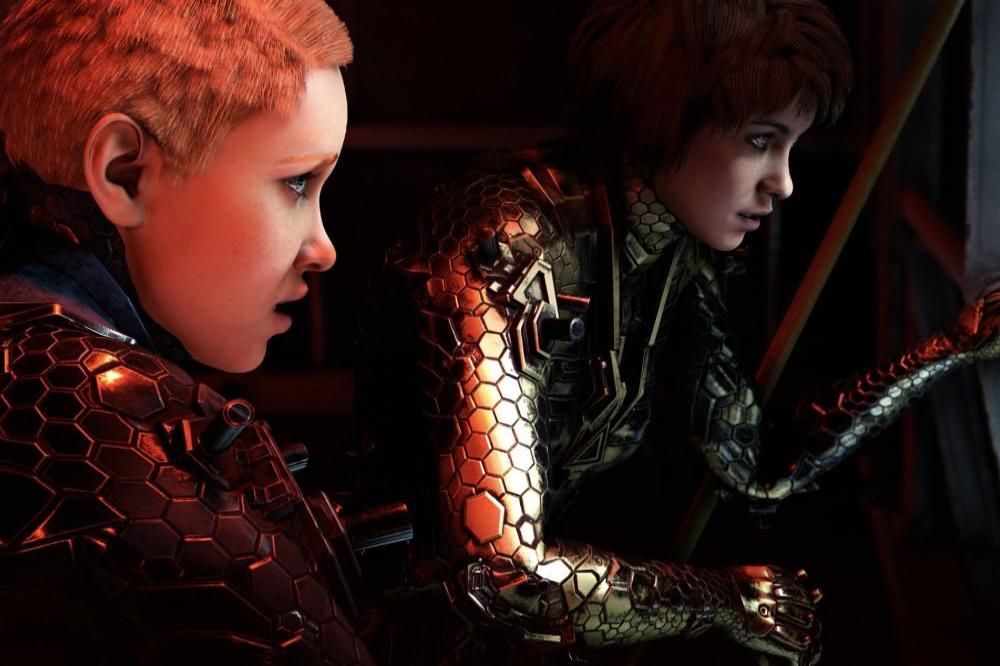 The upcoming first-person shooter is a spin-off of the popular 'Wolfenstein' series, and follows the story of twins Jessica and Sophia, who are the daughters of the series' usual protagonist BJ Blazkowicz.

And executive producer Jerk Gustafsson has said the spin-off will also leave behind the straightforward structure of the previous 'Wolfenstein' games in favour of a more open-ended approach, similar to that seen in Arkane Studios' 'Dishonored' franchise.

Speaking to Official PlayStation magazine, he said: "I think players will see a lot of similarities to level design in the 'Dishonored' games, so in that sense it can be a little bit different as an experience but it can be for the benefit of the game, especially when it comes to finding different ways of approaching a combat scenario or a mission in general."

Jerk's comments reflect those made by MachineGames senior producer John Jennings on a Reddit AMA, who confirmed the game was going for an "open-ended" structure.

He said: "Regarding game length, it's hard to say. We're doing a much more open-ended/branching gameplay structure on this one so, while there's a golden path to finish the main story, if you want to play all of the side missions you're easily looking at a length more similar to [Wolfenstein: The New Order or Wolfenstein II: The New Colossus] than [Wolfenstein: The Old Blood]."

MachineGames teamed up with Arkane Studios for the title - which is set for release in July - and John says it was an "awsome" experience.

He added: "It was great working with [Arkane]; they're a really awesome team. We certainly learned some things from them and I'd like to think they learned some things from us too. It's really nice being part of the Zenimax/Bethesda family; there are so many studios you can talk to and share experiences with. Our past collaborations have been mostly with [id Software] in the past though, so it's been great to work with Arkane directly for the first time." 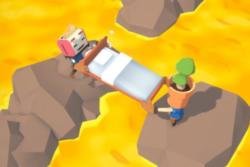 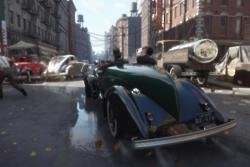