The delayed 'World War Z' game will finally arrive on April 16 in the UK after being pushed back to 2019.

'World War Z' the game will be released on April 16. 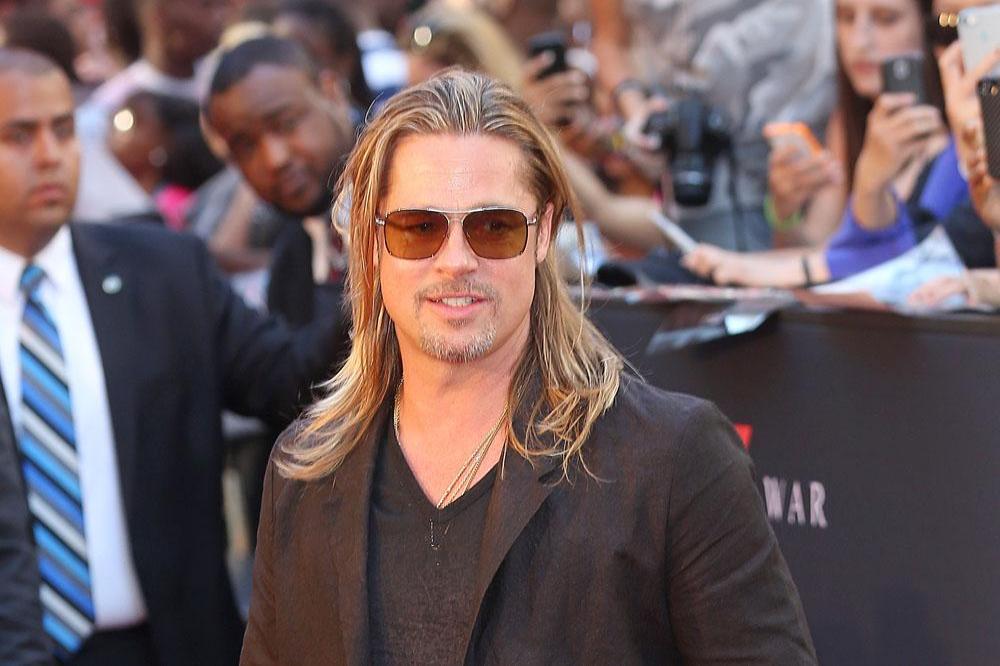 After being delayed last year, Saber Interactive and Focus Home Interactive's adaptation of the sci-fi thriller, which starred Brad Pitt as investigator Gerry Lane, has been given the new launch date, with the highly-anticipated four-player co-op third-person shooter game arriving on Xbox One, PlayStation 4 and PC (Epic Games Store) in two months time.

The title is set to feature new characters and explore different storylines to the movie - and promises to challenge players to "overwhelming, gruesomely exciting missions".

"Focused on fast-paced gameplay -- and based on the incredibly popular Paramount Pictures property of the same name -- 'World War Z' explores new storylines and characters from around the world in tense, overwhelming, gruesomely exciting missions crafted specifically for modern consoles and PC.

"The swarm feels neither fear nor mercy.

"It rolls forward to spread and consume.

"Together, make your stand and unload an arsenal of deadly weaponry into these hundreds of swarming zombies. Feel the satisfying rush of life as you cheat death and prevail against such overwhelming odds. Cut the undead down with rocket launchers, machine guns, sentries, turrets, grenade launchers, barbed wire, and more."

The original movie followed Pitt's character and his family get caught up in a virus spreads through the city turning ordinary people into monsters.

Gerry is determined to put an end to the pandemic and restore peace once and for all. 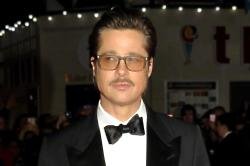