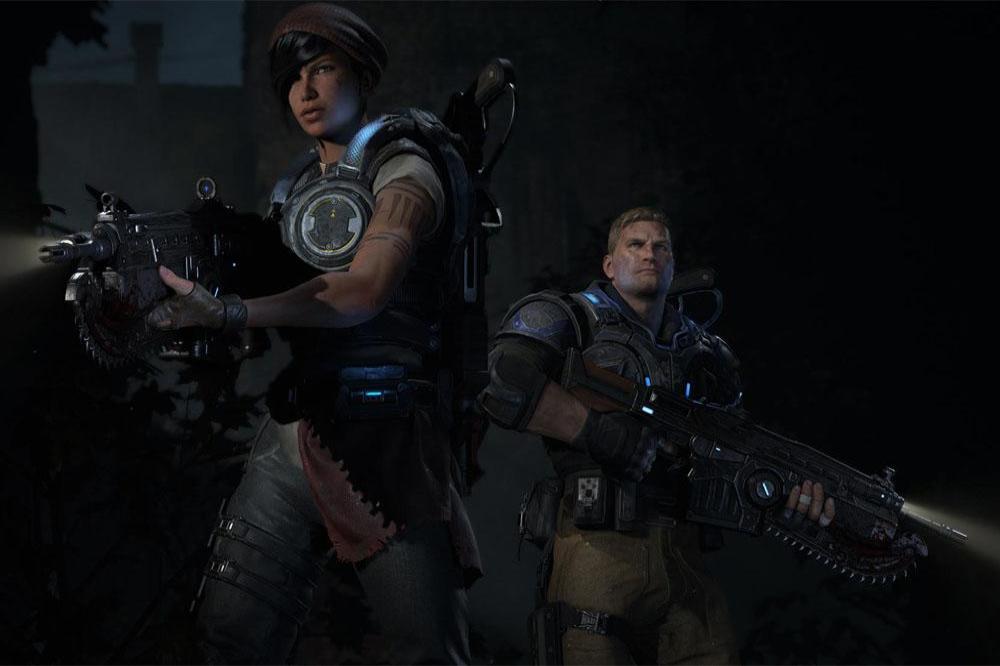 The Microsoft executive revealed he recently visited 'Gears of War' studio The Coalition - where he met with the company's technical director Mike Rayner - but he refused to go into any firm details.

He tweeted: "Checking out some @GearsofWar 'ehnhancements' with @MikeJRayner and team. Looks better than Gears has ever looked."

Spencer also took a look at upcoming strategy game 'Gears Tactics' - which is set to launch in April - and he said the title should be a "great addition" to the 'Gears' franchise.

While 'Gears 6' hasn't been officially announced yet by Microsoft, the title's art director Aryan Hanbeck previously revealed he's been inspired by 'The Handmaid's Tale'.

He said: "One thing - the guys here will probably laugh if they see this - but I've been telling all the artists non-stop to go watch 'Handmaid's Tale' ... The composition, the colour, and just the cinematography and symbolism is just off the charts,