Xbox's chief says gaming "brings people together" and is a "shared experience" for all. 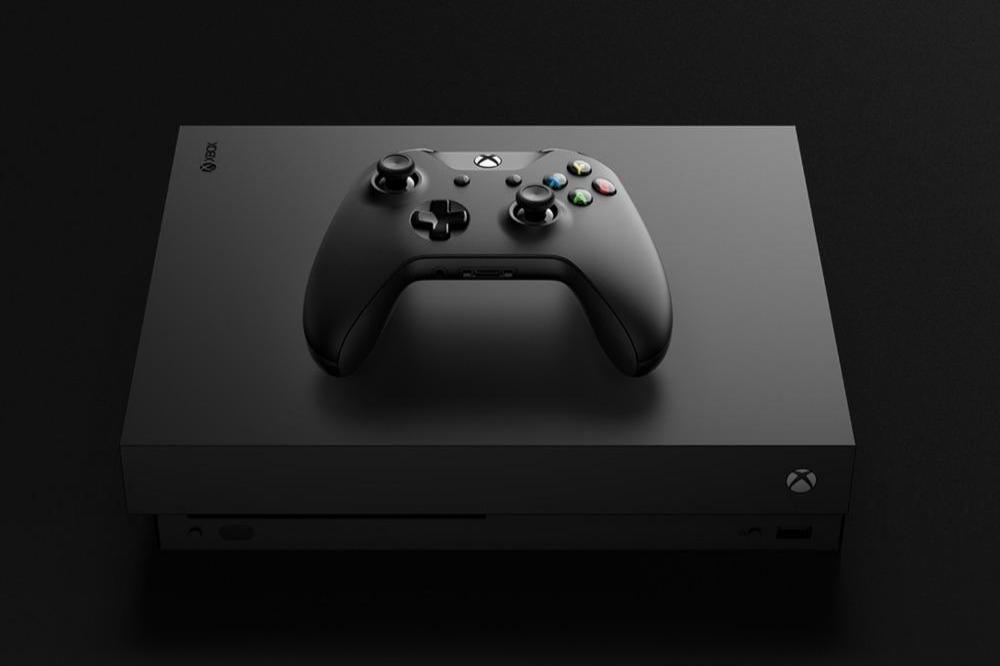 Phil Spencer, head of Xbox at Microsoft, loves how gaming has a positive impact on people and has praised how it offers a "shared experience" for all.

He said: "It challenges us. Like, what does it mean for us to tell that story? We probably won't get everything right, but I love taking that step. Gaming has a unique ability to bring people together. It's a shared experience. We can save the world from the aliens together without being judged based on what we look like, how much money we have, where we come from, what political affiliation we have, what gender we are. I think that the game stories are going to start bringing that to life."

And the gaming boss sees video games as the "best form of art out there".

He added: "I am biased, but video games are the best form of art out there. It sounds flippant for me to say that as the head of Xbox, but I believe it. I believe in the unifying power of play. It's the reason I'm in this job."

Like many gaming companies, Phil sees cloud streaming as the way forward.

He told The Guardian newspaper: "The best way for you to play in your home - today, tomorrow, next year - is going to be on a local piece of hardware. That doesn't mean that there's not a future in cloud. Right now, xCloud is in preview, because we don't think we've figured out all the answers to what cloud gaming is about, and we don't want to try to get people to buy into the unknown. But we're a big company. We can support the unknown. We will evolve."

Amazon customer get cat food instead of a...

Win the Nightmare Horror Adventures board...