In 18th century North America, 20 years of conflict have led to an inevitable war between the American colonies and the British Crown.

An assassin is born of Mohawk descent: you! Fight for freedom and justice in this open world adventure game.

Arm yourself with the Flintlock Musket, an exclusive weapon, only available to GAME customers. 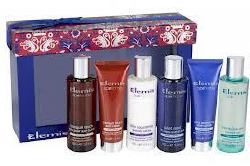 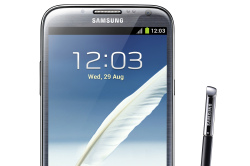