7 Things you never knew about postnatal depression in fathers

It is well documented how ‘post-natal’ depression can affect women (sometimes up to six months after giving birth) but it is now being recognised that men can experience symptoms too. 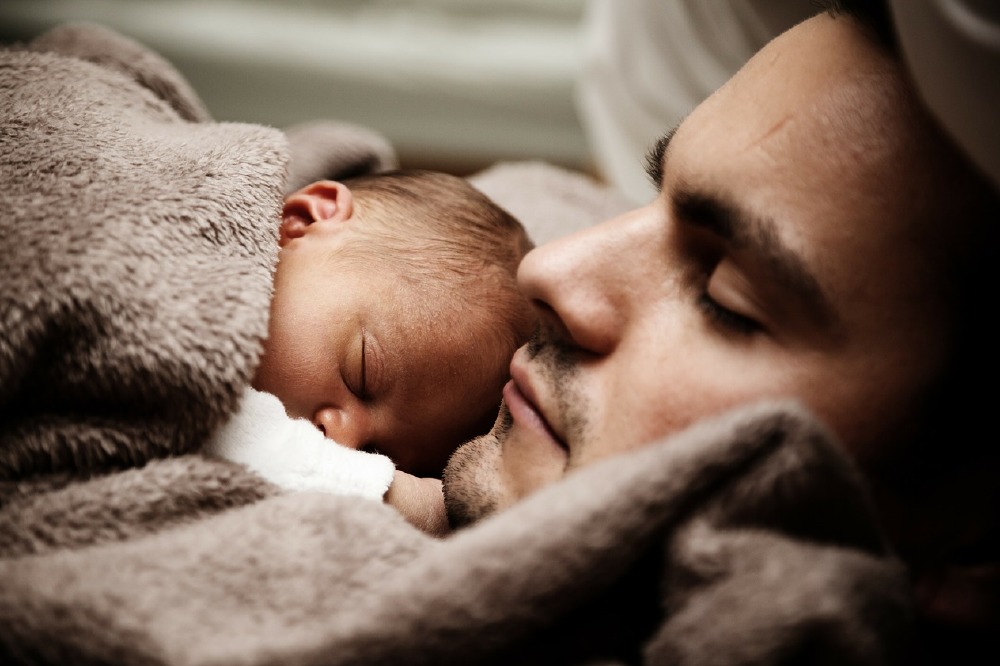 The symptoms can vary per person

Chloe Ward, TMS technician at Smart TMS has detailed everything you never knew about postnatal depression in fathers.

It can impact their relationships with their children

Observations towards their children show depressed fathers are less likely to display positive behaviours such as warmth, sensitivity and responsiveness and tend to exhibit negative behaviours including hostility and disengagement.

There is no specific cause

There is no single answer as to why some new dads are affected by depression and others are not, but depression is triggered by emotional and stressful situations. Having a baby can be an unsettling and challenging experience, the increased pressures of fatherhood, more financial responsibility, changes in relationships and lifestyles combined with a lack of sleep and an increased workload at home may affect a new dad’s mental wellbeing.

Two factors which may have an impact on fathers suffering from depression are:

-          A strained relationship with their partner, this tends to occur during pregnancy due to the inability to do simple things which you were able to do beforehand

The symptoms can vary per person

The symptoms of postpartum depression among dads can be like mums experiencing depression such as; feeling very low or despondent, that life is a long grey tunnel and there is no hope, feeling a sense of inadequacy or inability to cope. Wanting to cry or crying a lot, a loss of appetite which may lead to constant hunger but still being unable to eat. Some men may have trouble sleeping either by not getting to sleep or having restless nights which may include vivid nightmares. Others may exhibit hostility or indifference to their partner or baby, or experience panic attacks which can cause a rapid heartrate, sweaty palms and a feeling of sickness or faintness. An overpowering anxiety may also be experienced, often about things that would not normally bother you. Other symptoms may include having difficulty concentrating, experiencing physical symptoms such as headaches, having obsessive fears about the baby’s health and having thoughts around self-harm and death.

The symptoms can last around 4-6 weeks

The diagnosis for this condition is if the illness occurs after birth with no other explanation, according to the DSM-IV and ICD-10 psychological diagnostic systems, the timeframe for diagnosis could vary from 4-6 weeks after birth. Depression, anxiety and other problems with mood can occur anytime during the first year of your child’s life. Symptoms tend to be persistent and cover a proportion of your day to day life, potentially taking over your ability to properly function. Symptoms can last for a long period of time if they are left and untreated, unrecognised or misinterpreted as just a ‘low mood’.

There are several options that can help with the symptoms, including support groups and TMS

Treatment options include counselling and therapy, medication and cognitive behavioural therapy. Another option to relieve the symptoms of paternal postnatal depression is Transcranial Magnetic Stimulation (TMS). TMS is a NICE approved treatment for depression that modulates brain activity, leading to a reduction in symptoms and it has been shown to treat depression safely and effectively.

While many new parents experience mood changes or feel down from time to time, you may wish to seek help if these moods persist. If you have concerns, contact and seek help from your GP who can provide support services. You should try and take some time for yourself by maintaining involvement in hobbies, exercise and social activities, even an hour here and there can make a big difference!

It may also help to meet other dads, dad groups are becoming ever more popular, so it may be worth finding out if there is a group in your area. You should also avoid negative coping strategies such as drinking too much, working long hours and staying away from home. As hard as it might feel try and share your thoughts and feelings, it is probably the best thing to do. 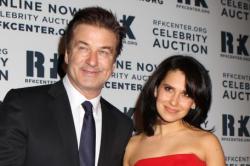 Celebrity Dads: Is Late Fatherhood a Blessing or Selfish Parenting? 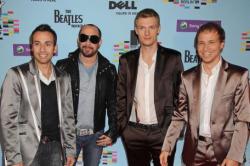