Brits Have A 'Calorie Blind Spot'

Millions of healthy Brits have a 'calorie blind spot' when it comes to sauces, sugars, condiments and snacks according to new research

A study of 2,000 adults found that while calorie counting and 'five a day' are a focus of their daily food plan, a large percentage admit they often forget to consider things such as putting sugar or syrup on their cereal or dressing on a salad.
It also emerged that many adults are consuming 'invisible calories' on top of their usual daily intake, with syrup, sugar and jam on porridge among the biggest culprits for the 'hidden' extra calories. It also emerged that the majority of Brits add extras onto their porridge or salad because they are 'dull', 'dry' or 'tasteless' without them.
Spokesman, Andrés Armstrong General Director of the Chilean Blueberry Committee, which commissioned the report, said "By ignoring the calories, fat and sugar in sauces people often make an otherwise nutritious meal quite the opposite. You may think you are being healthy, but as soon as you add sugar or syrup to porridge or pancakes, or put a dressing on your salad, you are instantly adding extra sugar and calories. Just one tablespoon of honey has 64 calories and 17g of sugar."
"There are ways of making food more flavoursome without adding on unnecessary sugars and calories. Opting for fresh seasonal fruit such as Chilean blueberries as a topping for breakfasts or salads can help to add some sweetness and flavour to your meal without lots of sugar."
Researchers found 84% of Brits try to eat five portions of fruit and vegetables regularly, and two thirds of those polled count the calories, fat and sugar content in most of their meals. A further 71% are careful to eat meals that are low in sugar - but seven in ten admit they rarely take into account the nutritional value of toppings, sauces and condiments which they pour all over their meals, and as such, make a seemingly healthy meal unhealthy.
Over half of those polled believe they are consuming just under 2,000 calories a day, when in reality they may be pouring an additional 200 calories and 20 grams of fat via dressing over their salad, or consuming around 12 grams of sugar for every tablespoon of maple syrup they dollop onto their porridge or pancakes.
Just under half admit their evening meals rarely go without a serving of tomato ketchup, which contains 19 calories per tablespoon, while a third can't resist adding mayonnaise to everything they eat - that's another 94 calories per tablespoon. Other sauces Brits regularly turn to in a bid to cheer up dinner times include gravy, brown sauce and olive oil.
Popular toppings for jacket potatoes include cheese, baked bean, butter, coleslaw and tuna mayonnaise. Simple salads are livened up with mayonnaise, French vinaigrettes and Caesar dressings, while toast is always served with a decent portion of butter. Porridge is always served with three or four teaspoons of sugar, a good glug of syrup of honey, with only one in five eating it plain.
A third of Brits admit they never ever calorie count alcohol, while 42% don't think about the fat or calorie content of the milk they are adding to their cereals and hot beverages. Sauces, condiments and spreads also escape the notice of the most health conscious people. A fifth of people admit they don't even worry about the fat, sugar and calorie content of the snacks they eat regularly - which are most commonly crisps, biscuits, nuts, and toast. Unsurprisingly, a third of Brits admit they have struggled with their weight - putting it on without really knowing why.
Food psychologist, Dr Christy Fergusson from Channel 4's Secret Eaters, said "More and more people are becoming sugar savvy and want to make healthier food choices. However, this research suggests that many people are falling into the trap of consuming more sugar than they realise. Most people aren't considering the impact of hidden sugars in store-bought sauces, dressings and ready meals. The good news is looking closer at the ingredients in the foods we eat and making a few simple swaps can make a considerable difference." 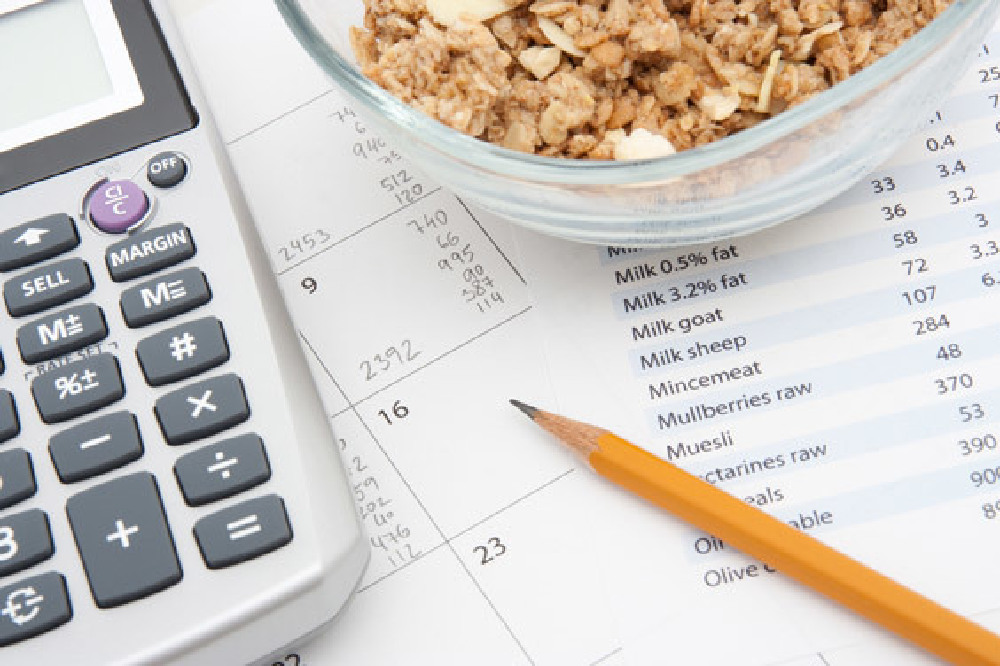 Brits are counting their calories wrong 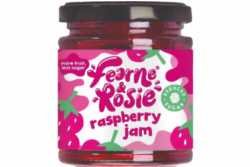