Research has been conducted to reveal the perceptions of the modern British man on gluten free diets. The study commissioned by Newburn Bakehouse, Warburtons gluten and wheat free brand, shows there is still an alarming stigma from men surrounding gluten free, with almost a quarter (21%) of gluten sensitive men stating that following a gluten free diet is 'not for real men.'* 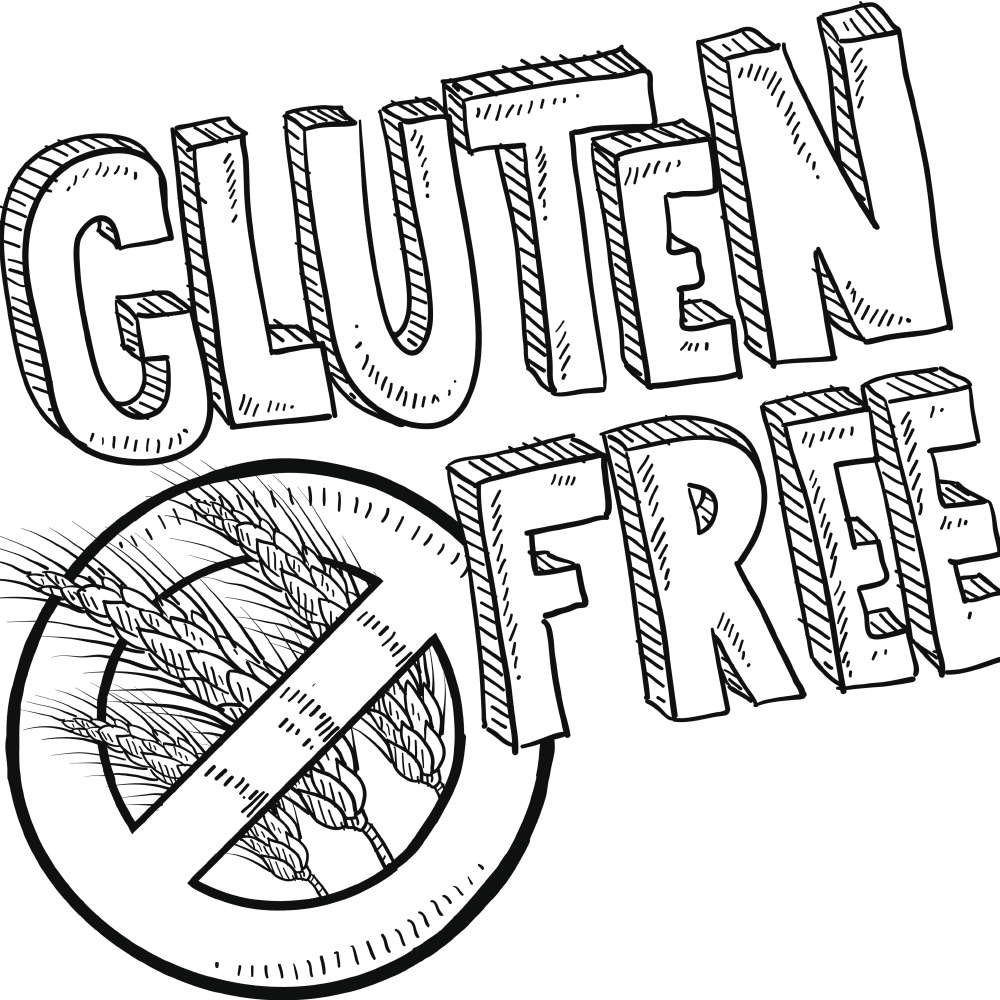 Are you gluten free?

The results showed that over a third of men (36%) who are sensitive to gluten still do not follow a gluten free diet despite the condition causing discomfort, but when it comes to other areas of their health men seem willing to change their diets at the drop of a hat. Over half (58%) of the men surveyed admitted that they have already changed or are considering changing their diet, with the aim of improving their health, with sport being one of these reasons (49% considered changing their diets for sport/exercise).

In honour of Coeliac Week, Newburn Bakehouse by Warburtons are championing awareness in men by working with 26 year old Northampton Saints and England rugby player, Alex Corbisiero, who follows a gluten free diet. Alex who is currently in training to face the biggest rugby challenge of his career in September says, "Before I was diagnosed I would feel really lethargic and sometimes even feel sick ahead of a gruelling match, which I put down to nerves. I thought I should man up and speak to the nutritionist who diagnosed me as gluten, wheat and dairy sensitive. At first I was really overwhelmed but for the last four years, having cut out gluten I've noticed a phenomenal improvement in my performance, with an unparalleled increase in my overall energy levels."

With the London Marathon fresh in our minds and other sporting events and summer fun runs ahead of us, the focus on what we eat to fuel our bodies healthily is a topic of conversation and it's surprising how few men who are suffering from gluten intolerance have even considered cutting out gluten.

Sara Stanner, Nutrition Science Programme Manager at the British Nutrition Foundation, says "Free from products are an increasingly popular choice because of both medical conditions and lifestyle preferences. Starchy foods are great to maintain energy, especially in sport, and fibre containing foods are essential for gut health. For those diagnosed with coeliac disease or non-coeliac gluten sensitivity, the growing selection of gluten free products in supermarkets is helpful to boost carbohydrate intakes alongside starchy foods that are naturally gluten free like rice, potatoes and yams."

Jen Dawson, Warburtons Brand Manager says, "Recent studies show 18% of the UK population are now eating free from foods.* Our range of gluten, wheat and dairy free products cater for those who need to or choose to avoid gluten, providing a tastier and easier way to eat all your favourite foods without skipping out on quality."

Currently, almost a third of men (31%) feel that there aren't enough Gluten Free products available, which is why Warburtons continues to grow their Newburn Bakehouse gluten and wheat free range. It provides a vast selection of free from items including loaves, rolls, wraps, thins, crackers, muffins and baguettes which can be found in the free from aisle in supermarkets nationwide. In response to a growing trend for traditional baking methods, Newburn Bakehouse has recently added two new Artisan Loaves to its range: the delicious Classic White Artisan Loaf, and the traditional White Sourdough Artisan Cob - both launched exclusively in Sainsbury's within their Free From Aisle. 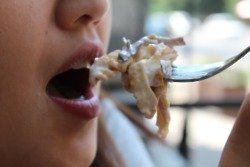 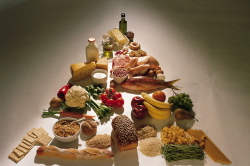 Gluten-free, wheat-free - we want our foods free from the baddies 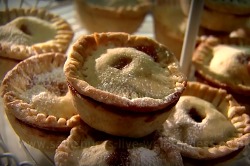