A Nation In Need Of Pre-Gym Education

A new study that polled 2000 Brits has revealed that despite 77% of Brits exercising at least once a week. 1 in 5 of them can't name any muscles in the body.
The study was by Skulpt, which is the first and only personal fitness device to accurately measure true fitness levels by measuring body at and muscle quantity across twenty four different muscles in the body. The research was commissioned to mark the launch of Skulpt Aim in the UK.
The results show that 28% of men prefer to run, 23% of men cycle or go to the gym to train. They also showed that 34% of men focus on their upper arms while only 29% focus on the bottom. Comparatively, 47% of women train their abs and focus the least on their lower arms, only 31% said they trained their lower arms.
Women scored the least when tested on naming muscles in the body, 21% couldn't name any at all, whereas 14% of men can name more than ten muscles in the body. However, a massive 40% of men don't know where their quads are and 37% of women didn't know either.
The results also revealed that men exercise more than women. 26% of men exercise three to four times a week but 25% of the women only exercised once of twice a week. Not surprisingly, 37% of women were unhappy with their bodies along with 30% of the men. Nearly 40% of women primarily use the scales in the gym and 38% of the men don't keep track of their fitness levels.
Regular trips to the gym don't increase your muscle IQ, 10% of those who exercise twice a day believe their pectoral muscles are located in their lower leg, when in fact they are actually found in the chest. Also, 15% of the gym goers didn't know where to find their biceps. The study shows that we're a dedicated fitness nation but we are all in desperate need for some pre-gym education.
Despite a boom in personal fitness trackers, the survey also found that fitness enthusiasts are clueless when it comes to tracking their fitness levels, with over a third owning up to having never measured or checked their fitness levels at all. Inaccurate measurement systems used include 34% of people jumping on the scales, 15% tracking calories, 23% make assessments based on how you Â'feelÂ' 10% of people are taking photos. A small 7% of Britons currently choose to measure their body fat.
Juan Jaramillo, VP of Product at Skulpt, comments Â"ItÂ's interesting to see that just 7% of Britons understand that the true, most accurate method to measure the impact of their exercise routine is to check their body fat percentage Â- not how many steps walked or calories counted. Tracking changes to body fat and muscle quality is the most effective way to really see if your fitness levels are improving or declining. A fitness device, such as Skulpt Aim, will accurately rate the quality of up to 24 individual muscles as well as measure their body fat percentage to identify which muscles are losing fat, gaining muscle or need more work.Â"
Skulpt was founded in 2009 by Dr. Seward Rutkove, a neurology professor at Harvard Medical School, along with Dr. Jose Bohorquez, an electrical engineering graduate from MIT. The team turned its focus to a more consumer audience with the introduction of Skulpt Aim in the US in order to meet perceived demand from professional and amateur fitness enthusiasts. It has since grown rapidly in popularity and gives users an in-depth analysis of the body by instantly rating muscle quality (MQ) and their fat percentage to identify areas that may have been neglected or over-trained and allowing users to sync this data to their smartphone devices. Skulpt Aim is available to purchase online for £149. It is also available to purchase from retailers including Argos. For more information visit their website. 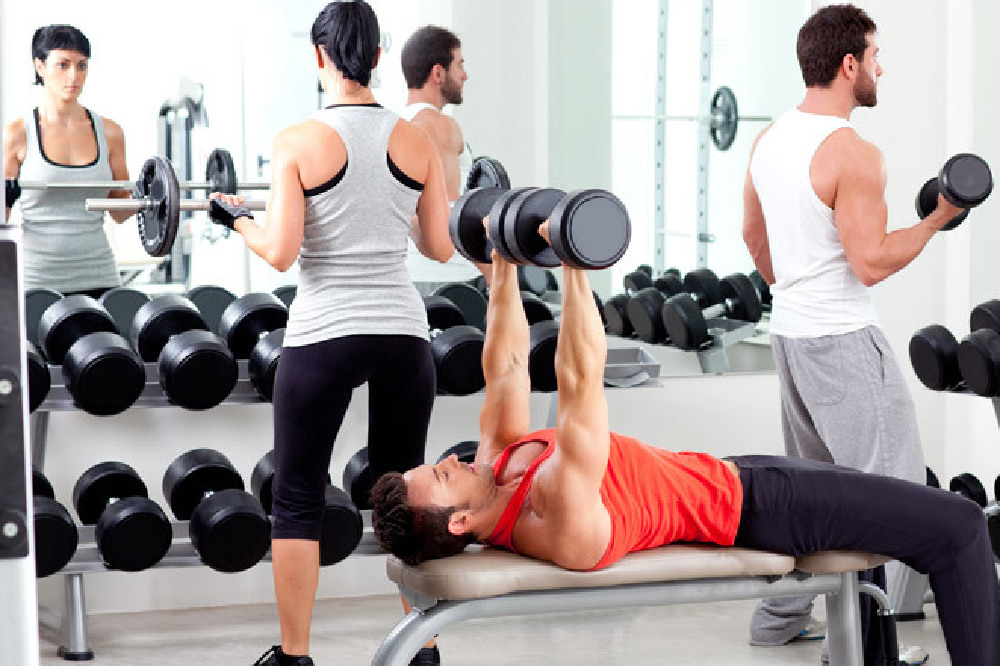