Research reveals that Geordies spend the most effort improving each muscle group compared to the rest of the UK, dedicating the most amount of time building up their biceps and forearms

According to research from health and fitness technology developer, Skulpt. Geordies are spending the most effort on improving a broad spectrum of muscles across the body compared to the rest of the UK, with 43% dedicating their time to building up their biceps compared to just 9% of those in Gloucester.
Skulpt, which has launched the first true fitness device in the UK that enables users to track their muscle quality and fat percentage across 24 muscles in the body, has polled 2,000 Britons to identify the muscle groups people from UK cities choose to focus on, how frequently each region exercises and how they prefer to keep track of their fitness progress.
UK's top muscle hotspots
1. Newcastle
2. Leeds
3. Birmingham
4. Southampton
5. Belfast
UK's bottom muscle hotspots
1. Aberdeen
2. Oxford
3. Glasgow
4. Portsmouth
5. Sheffield
The data also indicates that Cambridge is gearing up for the 2016 boat race by exercising the key muscles required for rowing. Fitness enthusiasts in Cambridge are spending more time on their lower legs (12%) and thighs (31%) compared to Oxford who spend less time on lower legs (3%) but focus on their six packs (28%).
Following in the footsteps of Geordie Shore's vainest, Gaz Beadle, nearly half state they're happy with their figures and only want to improve a few areas of their bodies. This is in contrast to 1 in 3 Londoners who admit they're not happy with their body shape despite 20% exercising at least once a day.
However, it's the Brummies who emerge as the vainest of the nation with 1 in 6 admitting they take photos to keep track of their fitness progress. In contrast, 40% of those in York use scales, while 28% of Liverpudlians track their calories. Those in Brighton are leading the way in their understanding that measuring body fat (14%) is the only true way to keep track of their fitness levels, while 28% of those in Plymouth rely on comments from friends and family.
Juan Jaramillo, VP of Product at Skulpt, comments "Despite widespread disapproval from health professionals, the data reveals that the UK is still a society that relies on tracking health and fitness improvements by jumping on the bathroom scales and measuring their weight. The results reveal there's also been a widespread adoption of taking mirror selfies to track fitness progress across the UK, though most can understand that this is not a reliable method to track your progress. An accurate way to measure your fitness levels is to do the tracking from the inside out by noting down changes in body fat and muscle quality. This will enable Britons to receive a personal in-depth analysis of your body, helping them to identify what areas have been neglected - for instance the lower back - or over-trained - such as the biceps." 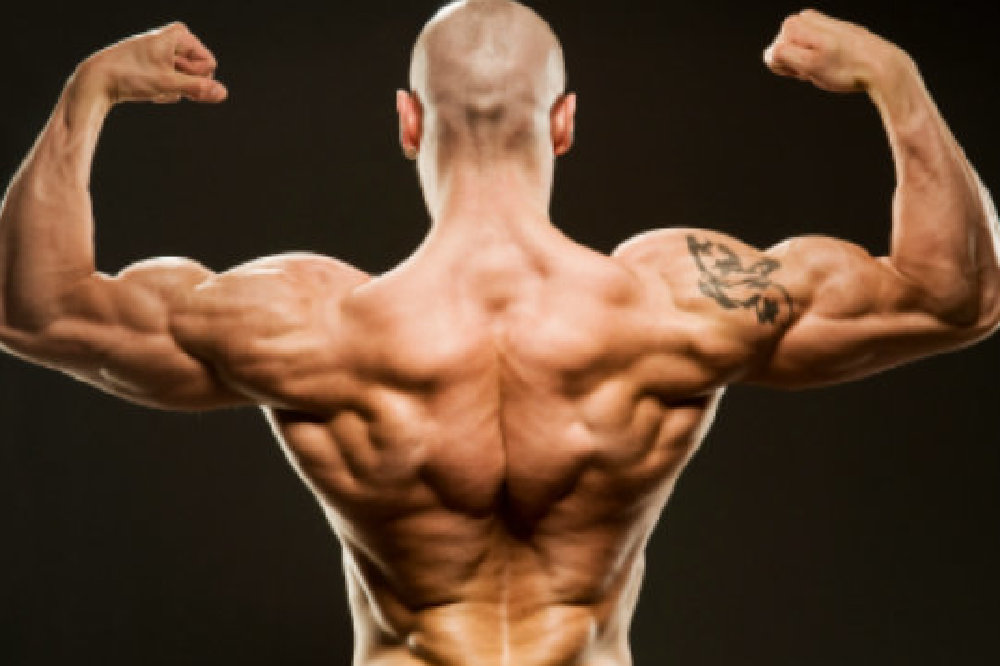 Newcastle wins the title as the UK's top muscle hotspot