We may talk of having "man flu" however new research shows that women take more sick days than men. Despite winter colds lasting on average four days and fifteen hours, 66% of men have never taken a day off, compared to more than two in five (43%) of females who have taken at least one day off in the winter.
More than two in five (43%) of females have at least one day off work in winter due to having the cold or flu compared to two thirds (66%) of men who have never taken a day off. Six million Brits go into work when sick because they feel pressured to do so one in five (20%) said when they are contagious and have a cold they still go to work because they cannot afford to have a day off. 79% of Brits would still go to work if they were contagious from a cold.
The research, commissioned by Enzymatica, makers of ColdZyme Mouth Spray, also reveals that 79% of Brits would still go to work even if they were contagious from a cold or flu. The survey reveals that as a nation we don't like to take sick days, with over 6million Brits admitting that they go into work knowing they are contagious, under pressure from colleagues who do the same.
One in five (20%) of the nation go to work when they are contagious as they cannot afford to take a day off and worryingly almost half (47%) still go to work knowing they are contagious and risk getting others sick.
In addition to risking spreading our germs to others, many Brits are also confused about how to avoid catching colds. When asked what they would do to avoid catching a cold, only 44% said they would take extra care to practise good hand hygiene and wash their hands frequently, and a mere 36% said they would avoid people with colds - the two most effective preventative steps you can take to avoid inoculating yourself with the virus, according to Sebastian Johnston, Professor of Respiratory Medicine & Allergy at the National Heart and Lung Institute, Imperial College London.
When it comes to avoiding getting sick, many Brits still believe in discredited 'old wives tales', with one in five wrongly believing that venturing outside with wet hair, being cold, not dressing warmly and walking with bare feet on a cold floor, increases the risk of catching a cold.
Professor Johnston dismisses these beliefs, stating "There is no evidence that actually being cold, or going out with wet hair increases your chance of catching a cold. You catch a cold from other people, either through droplets in the air that you inhale, or through touching surfaces where they've left a virus for you to pick up."
Another popular misapprehension surrounds the powers of Vitamin C, as 37% of people believe that Vitamin C helps to cure a cold. Not so, according to Professor Johnston, who revealed that in fact, whilst "there is no good evidence that taking Vitamin C tablets will stop you from getting a cold, there is some evidence that Vitamin D is good for the immune system, and that respiratory infections are increased in people with low levels of Vitamin D."
Thus if you're worried about catching colds or feel you suffer bad colds regularly, it may be advisable to speak to your GP about checking your Vitamin D levels, as this could be a contributing factor. 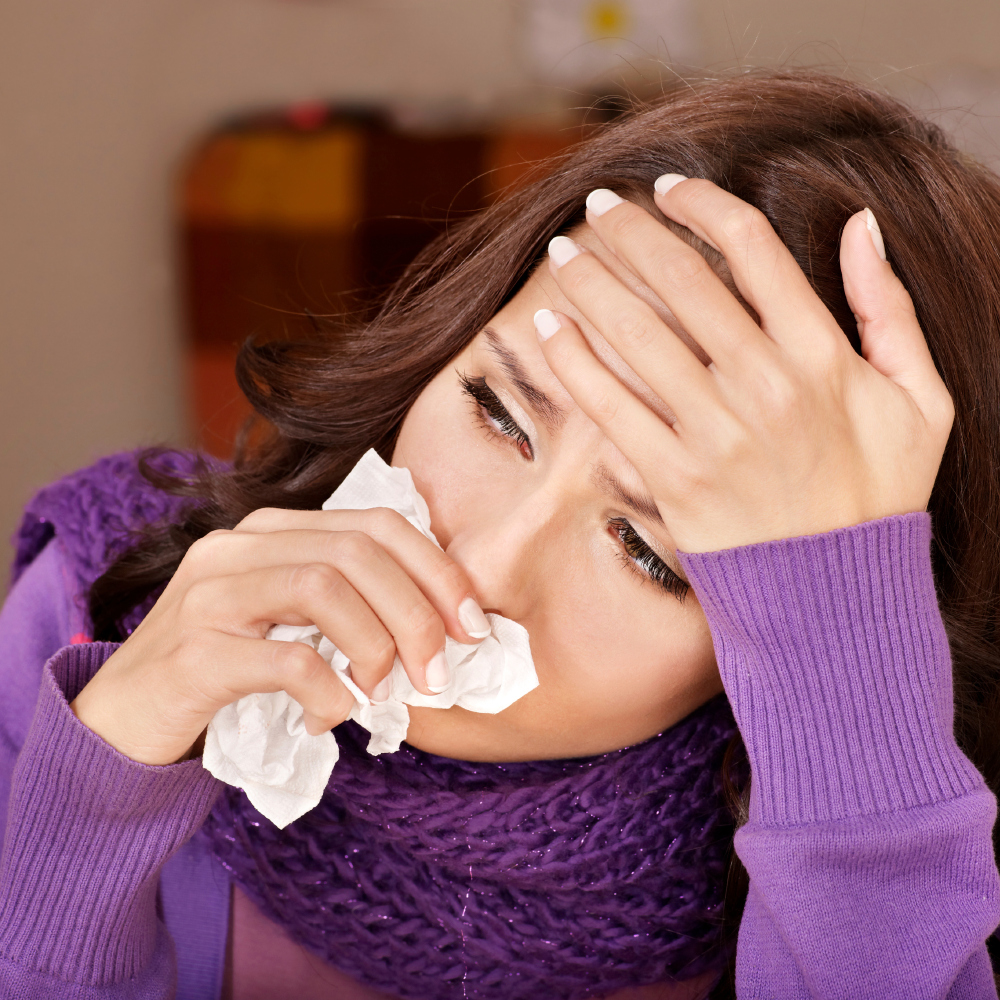