British Military Fitness question what are DOMS and what causes them?

We all know the feeling. When you return to exercise after a few weeks off or when you've pushed yourself harder or further than usual. It's not the feeling that day, so much as the feeling the next day, and worse still, the day after that - where stairs are absolutely out of the question! Introducing… DOMS (Delayed Onset Muscle Soreness (DOMS). But what is it, why does it happen and how should we deal with it?
First let's take a look at what actually defines DOMS.
Symptoms
The onset of DOMS usually begins around 24 hours following exercise and can last anywhere up to five or even seven days, although this is exceptionally long. Symptoms generally peak around the 72 hour point, and are characterised by localised soreness, reduced range of movement and reduced muscle function. These symptoms are generally worse with novices and will reduce the more trained a person becomes.
What causes DOMS?
It is well established that DOMS occurs mostly after unfamiliar exercise (such as running or conducting weight training for the first time), eccentric exercise or long bouts of exercise. This is due to an increase in exercise-induced muscle damage, although contrary to popular belief, the level of soreness experienced is not directly linked to the amount of muscle damage resulting from exercise.
Dealing with DOMS
Due to the uncomfortable nature of DOMS, many strategies have emerged to help alleviate the symptoms, including compression garments, cryotherapy, massage and non-steroidal anti-inflammatory drugs. It is important to remember that these can only help to limit the secondary metabolic damage and we cannot significantly reduce the initial mechanical damage without changing the exercise done in the first place. However, the most effective and impressive method is simply adaptation. The repeated bout effect (RBE) describes the protective mechanism applied by the body, in which following tissue damage, an adaptive process takes place, leaving the muscle more resistant to damage during future exercise bouts. This response is most effective in the first two weeks of occurring but can last for up to six months between bouts.
DOMS is a sometimes unavoidable issue, however avoiding sudden increases in unfamiliar, eccentric or long duration exercise will help prevent excessive soreness, particularly in individuals with little or no training experience. Recovery strategies do exist to help alleviate symptoms, however rest and adaptation appears to be the most effective method for reducing DOMS in subsequent training sessions.
Credit: British Military Fitness 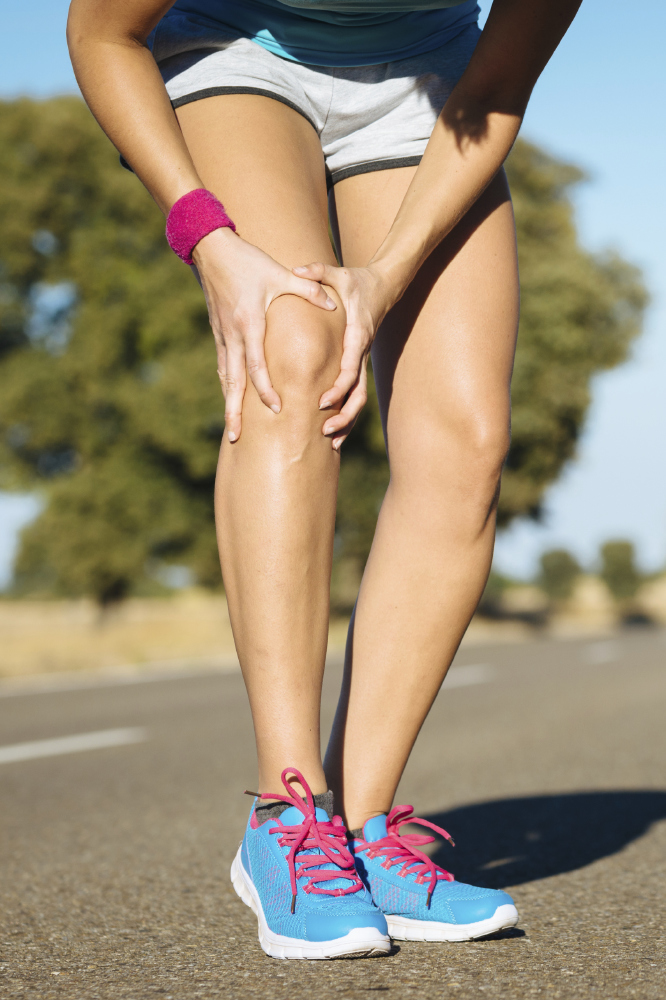