Kendall and Kylie Jenner are being sued by Island Company for allegedly copying its trademarked motto for their PacSun collection.

Kendall and Kylie Jenner have been hit with a lawsuit after they allegedly copied Island Company's trademarked logo. 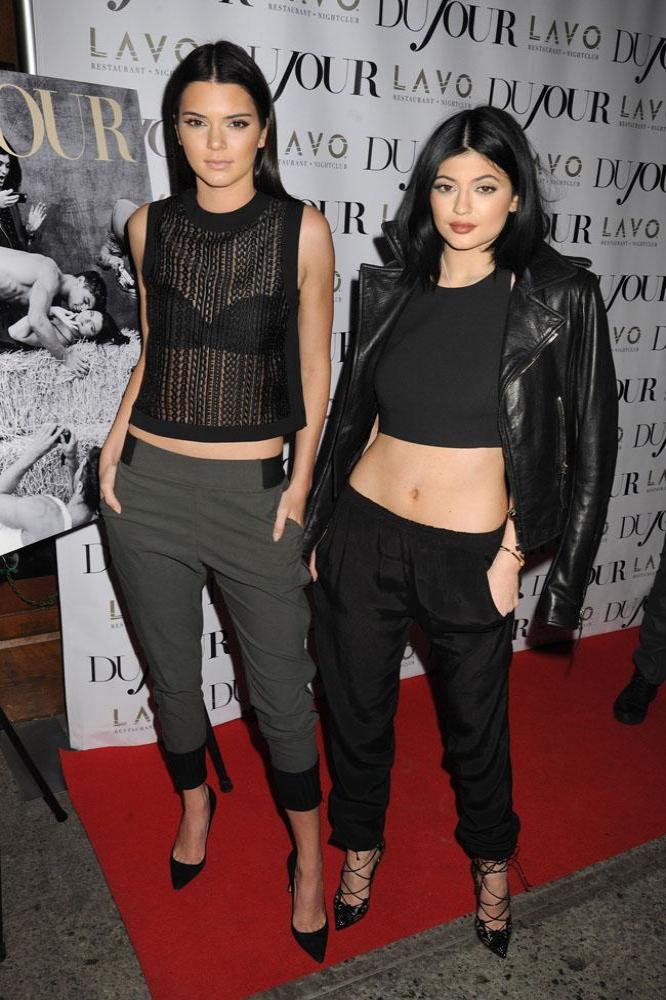 The famous sister are being sued by the resort clothing brand founded in 2002 for reportedly stealing its phrase, "Quit your job. Buy a ticket. Get a tan. Fall in love. Never return," according to the New York Post newspaper.

Island Company has claimed PacSun has created T-shirts within Kendall and Kylie's clothing line with the similar motto, "Run away. Fall in love. Never return," which it believes will cause "confusion and deception among consumers."

Island Company, which is highly popular with the likes of Brad Pitt, Cameron Diaz and Johnny Depp, has reportedly asked the sisters and PacSun to remove the T-shirts from their line as it's been their trademark phrase since 2005.

Kendall, 19, and Kylie, 18, previously said they were inspired to team up with PacSun and design their own clothes after seeing their half-sisters Kim, Kourtney and Khloe create their own line, The Kardashian Kollection.

Speaking in an interview with the brand earlier this year, Kendall said: "We've always been very involved in fashion. I think seeing our sisters do their clothing line was very inspiring. We kind of saw their whole process and we wanted to try it out, and when the opportunity came with PacSun, we just jumped on it."