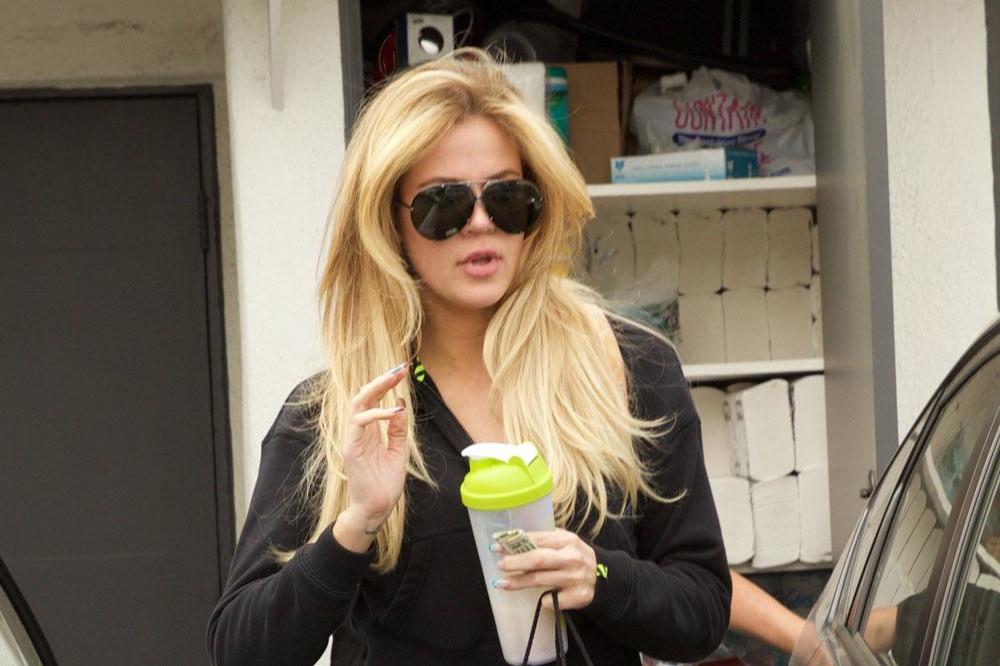 A new survey has revealed the celebrities most admired by the British public for their beauty looks. Khloe Kardashian was voted as having the most preferred looks, while her sister Kim lagged behind, only just making the top ten list. By comparison, Britons would least like their beauty looks to resemble Lady Gaga and Katie Price, though further Jenner/Kardashian family members, Caitlyn and Kylie, also appeared later in the list.

A new survey has revealed the celebrities whose trademark beauty looks British women would most and least want to replicate themselves. Khloe Kardashian, Dakota Johnson and Mila Kunis came out top of the most wanted list; while Lady Gaga, Katie Price and Pink were voted top of the list British women would never want to use for beauty inspiration.

The research was commissioned by www.babtac.com (British Association of Beauty Therapists and Cosmetology), the premier UK association for beauty, hair, holistic and sports therapies. 2,424 Britons women took part in the survey, all of whom were at least 18 years old.

Next, the respondents were asked which celebrities they would least like to use as beauty inspiration, revealing the worst 10 celebrity beauty looks:

"These lists certainly hold some surprises; certain members of the Kardashian/Jenner family are clearly not quite so on point as many of us would think, with the screen siren Scarlett Johansson and singer sensation Selena Gomez both also turning women off when it comes to their trademark make up and beauty looks! By comparison, the understated look of Dakota Johnson and trendy, pop brights of Nicki Minaj are among the most wanted."

"Of course, celebrities offer great inspiration for new beauty looks. It's great to try out the trends and adapt your style to suit your mood and personality, but what's even better is finding your own trademark look and working from there."