Betsey and her daughter will star in the show

Betsey Johnson is to have a reality show.

The docu-series, Betsey + Lulu is set to explore the lives of the fashion icon Betsey Johnson and her muse and daughter, Lulu.

It will follow the pair as they try to launch Lulu's new line and follow their ever-changing relationship.

Lulu has recently become a single mother, so it will follow her adapting to this role and breaking away from her mother's fashion empire.

Style Media, which owns the Style Network, announced the show this past week, despite previous denials from the designer. 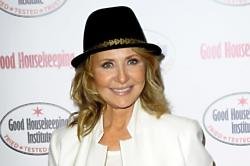 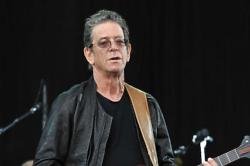