Helena's image for the new campaign

Helena Christensen has photographed the two winners of the SWAROVSKI CRYSTALLISED nationwide search for new faces.

Freja McHugh from Ballycroy, Ireland and Reece Sanders from Nottingham beat thousands of other hopfuls to become the official faces of SWAROVSKI CRYSTALLIZED.

The pair met Supermodel and renowned photographer Helena for an exclusive photoshoot in October to produce the images, which will be featured in store and as part of the marketing campaigns across the UK, USA and China.

Helena says: "It was a please to photograph two such exciting, new and vibrant faces. 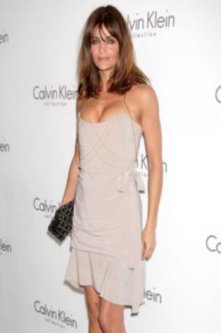 "For two people to literally walk off the street with no experience and to work so well together was truly inspiring, I'm sure we have unearthed two people with great careers ahead of them. I can't wait to see their faces when the campaign is launched, a really exciting time for them both."

The nationwide tour throughout the summer was led by Unsigned's model scout Cesar Perin and took in 17 cities across the country in search of an unknown pair to front the campaign.

Freyja, 21, says: "I was shopping with my cousin Sinéad in the Manchester Arndale when Cesar approached me about the SWAROVSKI CRYSTALLIZED model search. I was at first surprised and a little embarrassed but also very flattered to be asked."

Reece, 19, says: "I loved shooting with Helena. She was so supportive and nice. Also as she is my celebrity crush it was even better. Fantastic woman."

Collaborating with Unsigned on the search for two sparklin new faces, SWAROVKI CRYSTALLIZED hopes to provide them with their first step to becoming the industry's next icons. 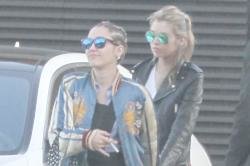 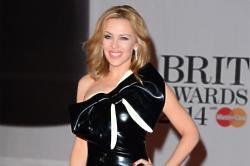 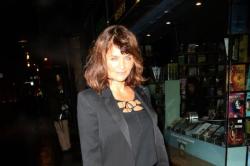