Karl Lagerfeld will stage his Chanel Detiers d'Art show in a secret location just outside of Edinburgh on December 4.

Karl Lagerfeld will stage his Chanel Detiers d'Art show in Scotland this year.

The designer will bring his acclaimed fashion spectacular - a celebration of the fashion house's ateliers and focus on craftsmanship - to a secret location just outside of Edinburgh on December 4.

It has previously been held in Paris, Tokyo, New York, Shanghai and London and each spectacular has a clear theme.

Karl - who turns 80 next month - recently proclaimed he will never retire.

He said: "Why should I stop working? If I do, I'll die and it'll all be finished.

"There's something boring about people who have to go to an office for a living. I wanted to do this job since I was a child. I love fashion.

"I'm lucky to work in the most perfect of conditions. I can do what I want in all kinds of areas. The expenses are not expenses. I would be stupid to stop that. Work is making a living out of being bored." 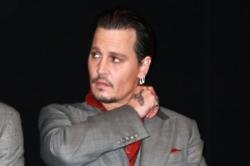 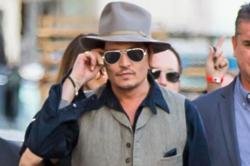