The designer, formally Yves Saint Laurent's creative director, has been hired to help bring new life to the menswear line within the brand. He will also help refresh their secondary womenswear franchise, Agnona.

He will take on the role of head of design at Ermenegildo Zegna, which involves overseeing the brand's annual catwalk show - and creative director at Agnona. He will also act as head of design for Zegna's Couture collection.

Gildo Zegna, chief executive officer of the Zegna Group, said: "I'm thrilled to have Stefano in our group as he brings great talent, invaluable experience and enormous enthusiasm.

"We have ambitious plans for Agnona, and we strongly believe that under his creative leadership we will be able to develop this little jewel into a global brand."

Stefano and Gildo have previously worked together on several menswear pieces for Yves Saint Laurent.

A spokesperson for the fashion house has said that Stefano will begin work on January 1 2013. His debut Ermenegildo Zegna collection is rumored to show in June 2013 to coincide with the launch of his first cruise line for Agnona. 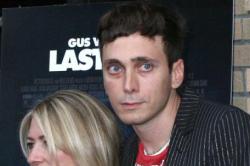 Hedi Slimane To Debut First Ysl Collection To Buyers Only 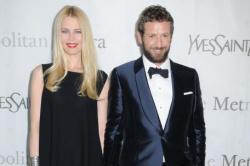