Stella McCartney has been awarded an OBE in the New Year Honours List 2013 for her services to the fashion industry and her Olympic efforts.

Stella McCartney has been awarded an OBE for her services to fashion.

The designer - who was responsible for kitting out Team GB for the London 2012 Olympics - was among the 71 names included in the Queen's prestigious New Year Honours List 2013, which rewards individuals' personal bravery, achievement, or service to the United Kingdom.

This year, Stella teamed up with Adidas to create minimalist yet chic performance sportswear - comprising 500 individual pieces - for the British Olympians and Paralympians, who were reportedly the envy of other nations in the Olympic village.

The 41-year-old fashion maven then won big at the 2012 British Fashion Awards, picking up both Designer Brand and Designer of the Year gongs.

2012 also saw Stella open a boutique in New York's Soho, as well as the launch of fragrances 'L.I.L.Y' and 'Stella', a second line of lingerie and a childrenswear collaboration with Mr Men called Little Miss Stella.

The designer joins the likes of sporting heroes Bradley Wiggins, Mo Farah and Jessica Ennis on the New Year Honours List 2013, as well as fashion names including 'All Walks Beyond The Catwalk' founder Caryn Franklin and Harriet Vine, co-founder of jewellery label Tatty Devine. 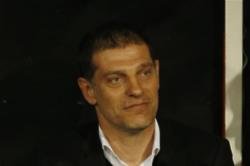 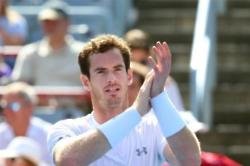