Giorgio Armani named his superyacht Maìn after his mother.

Giorgio Armani's luxury superyacht is named after his mother. 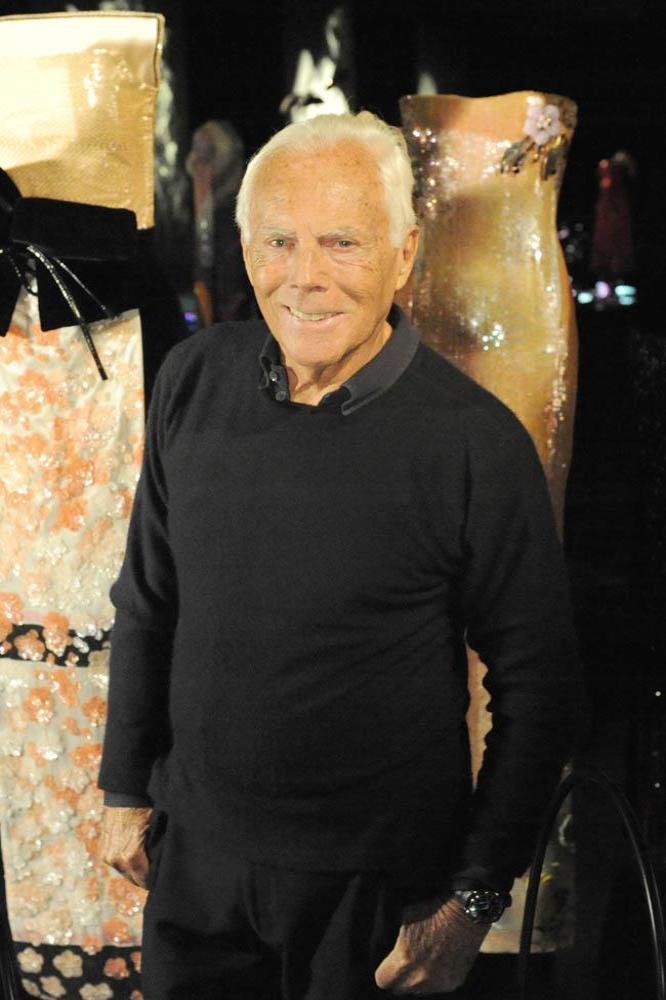 The Italian fashion designer splashed out of the incredible boat named Maìn in 2008 and got all the interiors made to his liking but, although he loves every inch of his sea-home, he's most proud of what he's called the holiday boat.

Speaking to Hello! magazine, he said: "Maìn was my mum's nickname when she was little.

"I wanted to remind myself that I was born into a humble middle-classed family, in which the biggest luxury was owning a Lambretta [scooter], when having a car wasn't so universal.

"Giving the boat my mum's name means I'm not so detached from the world that I've loved so much."

Although the 82-year-old legend doesn't have much time to head off on holiday at the moment due to his workload, Giorgio likes to try and set time aside in the summer to recuperate and focus on the sea waves from his yacht.

He said: "Owning a yacht is a great pleasure and guarantees serenity; I enjoy the rhythms of the seas and having a connection to your inner soul.

"When I am in Maìn I usually forget all my responsibilities. This re-energises me and allows me to go back to Milan feeling happy and with the enthusiasm to resume work."

And Giorgio is able to do that without being disturbed too much as he's had his boat painted green for camouflage.

He said: "The ocean is rarely blue, it's green, dark blue or turquoise - and the green camouflages the boat, so it doesn't attract too much attention." 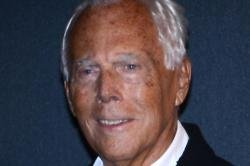 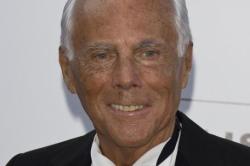 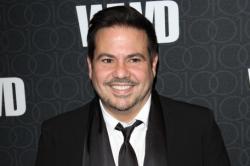