Kanye West has upset streetwear designer Anne Bowen, after he announced a surprise New York Fashion Week show, which clashed with her own. 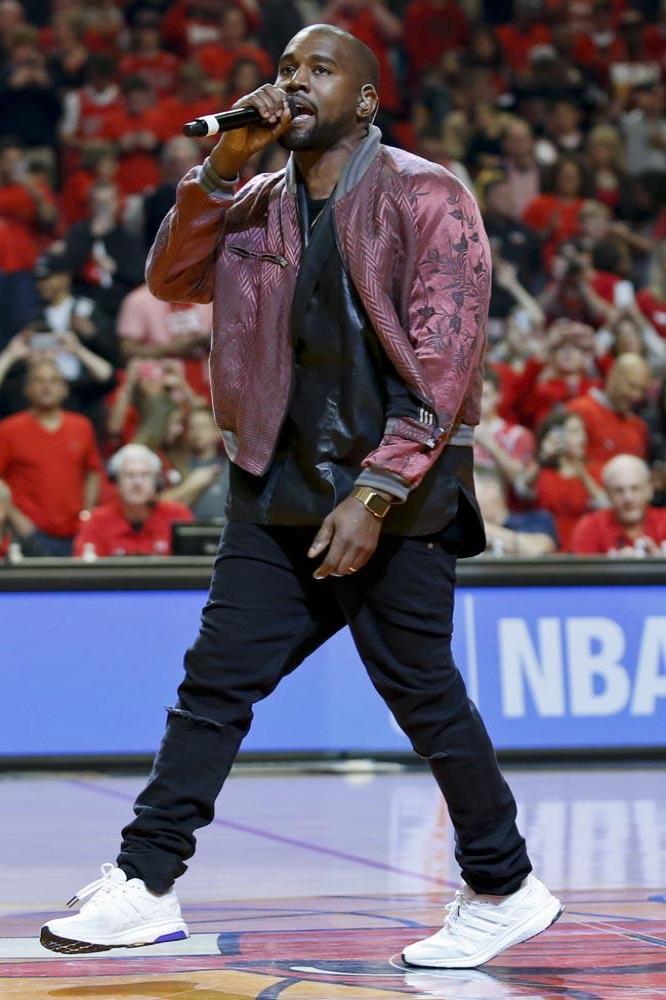 The 'Bound 2' rapper will be previewing the second season of his Kanye West X Adidas Originals Collection on Wednesday (16.09.15) and fellow streetwear designer Anne Bowen has claimed she must now change the date of her own show to stop it from clashing.

She fumed: "We have been prepping for a year for this at considerable financial, labour - and commitment-cost to our company. Our show date has been scheduled for months and has been on the Fashion Calendar for weeks. We went through all the proper channels to make this a reality. And just yesterday we learned that Kanye West is having a show at the same time on the same date as ours.

"Kanye knows he is a media sensation and it is just not ethical to do this. It's like we are David and he is Goliath. We have put our heart and soul into our show, and should not be stepped on like this​."

And Anne's publicist claims they are now "scrambling like crazy" to sort out details for the newly-rescheduled show.

Her publicist added to Women's Wear Daily: "We're scrambling like crazy and it's costing us a lot of money ...

"And now we have to re-invite the press ... We sent out printed invites by hand, and they're useless. We're trying to contact everyone by e-mail."

The 38-year-old rapper's February show was a media sensation, having been attended by the likes of Beyoncé, Justin Bieber, Rihanna, and his wife Kim Kardashian West.