Karl Lagerfeld has a good sense of humour about his former weight struggles. 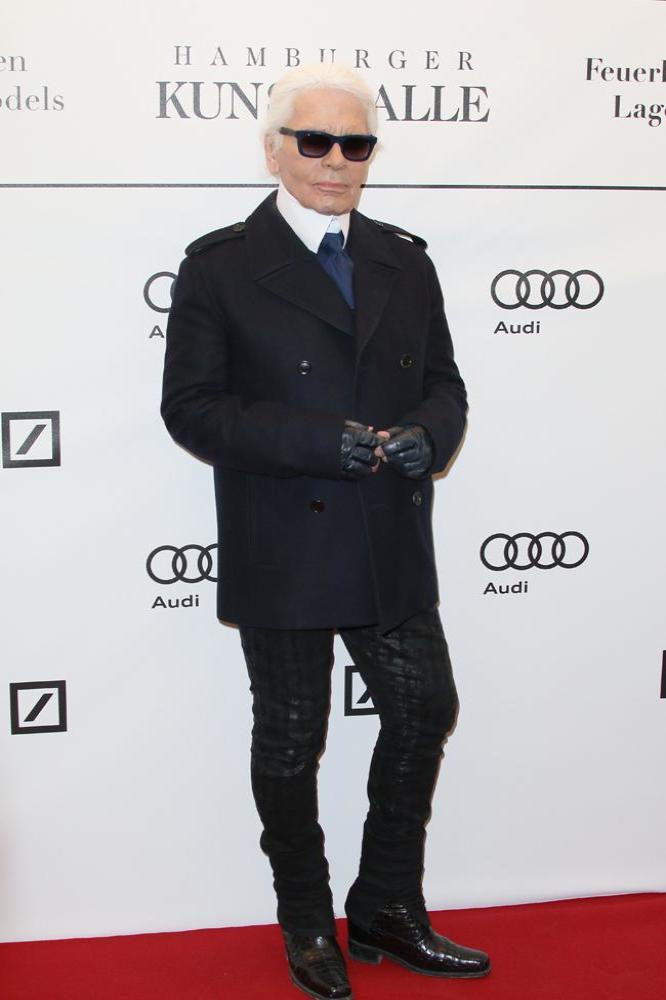 The Chanel creative director lost almost 100lbs in 13 months in 2001 because he wanted to be able to wear more stylish clothes and illustrator Tiffany Cooper revealed that Karl agreed to let her lampoon his larger size in new "improvised biography" 'Karl's World'.

One chapter, 'Mega Fat', shows Karl eating in the bath and in front of the television and Cooper told WWD: "If he can agree to that kind of thing, it shows how open-minded he is and the sense of humour he has. There are not many designers like that. He's very comfortable with his image."

Karl has gotten into trouble in the past over his comments on weight.

In his book, 'The World According to Karl' he said: "No one wants to see curvy women on the catwalk.

"It's the fat women sitting in front of televisions with their pack of crisps who say slim models are hideous."

And he was blasted for calling singer Adele "a little too fat".

He said: "The thing at the moment is Adele. She is a little too fat, but she has a beautiful face and a divine voice."