Chart-topping singer Lady Gaga has revealed she acted as the assistant to her long-time stylist Brandon Maxwell at New York Fashion Week. 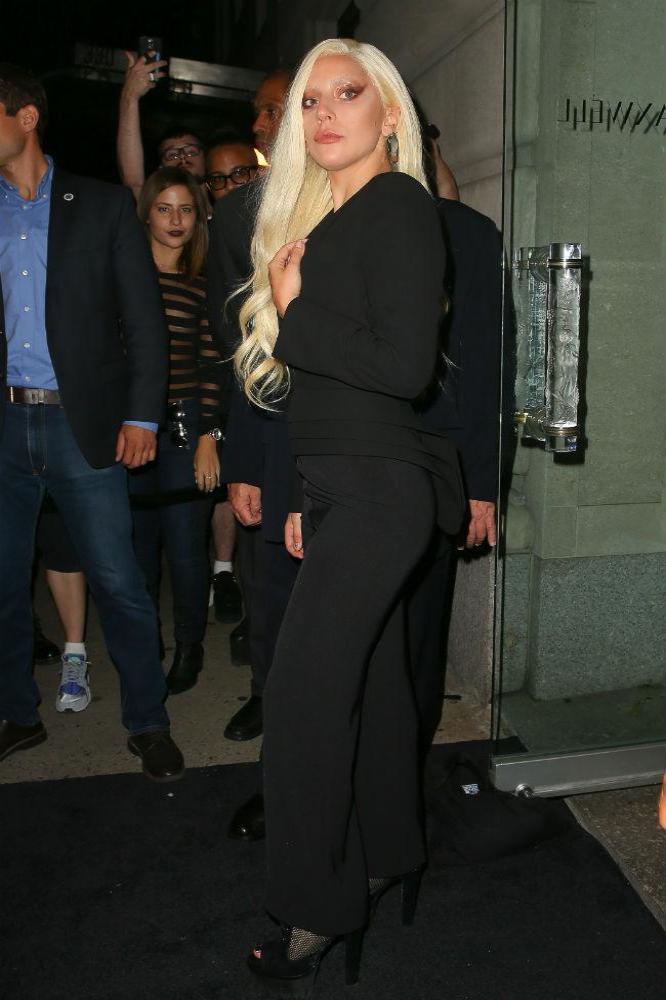 The 29-year-old star has given her Instagram followers a behind-the-scenes look into her preparation for Brandon's fashion week debut, documenting the entire day of the show.

The 'Born This Way' hitmaker said: "I'm officially not just Gaga today, I'm 'Gijhss' pronounced like Gigi without the I. @brandonmaxwell had called me that for almost 10 years and tonight Gijhss the assistant will be there for her best friend and talent Brando she loves so much. (sic)"

Gaga posted pictures of the foot cushions she gave the models and later Periscoped the whole show from her account.

Alongside an image of the foot cushions, she wrote: "Models give us your pretty little feet its time! (sic)"

Gaga's appearance at New York Fashion Week comes shortly after she claimed starring on the upcoming season of 'American Horror Story: Hotel' had reignited her love of outrageous costumes.

The singer explained: "I've just been weeping while I'm here [on set] because I have returned to something I've believed in so much, which is the art of darkness.

"It's not something that everyone understands, but, for the people that do - 'Horror Story' fans, my fans - there is a true connection between us, and it's a language within itself."