Stuart Weitzman has stepped down as creative director of his eponymous label, and is set to be taken over by Giovanni Morelli.

Stuart Weitzman has stepped down as creative director of his eponymous label. 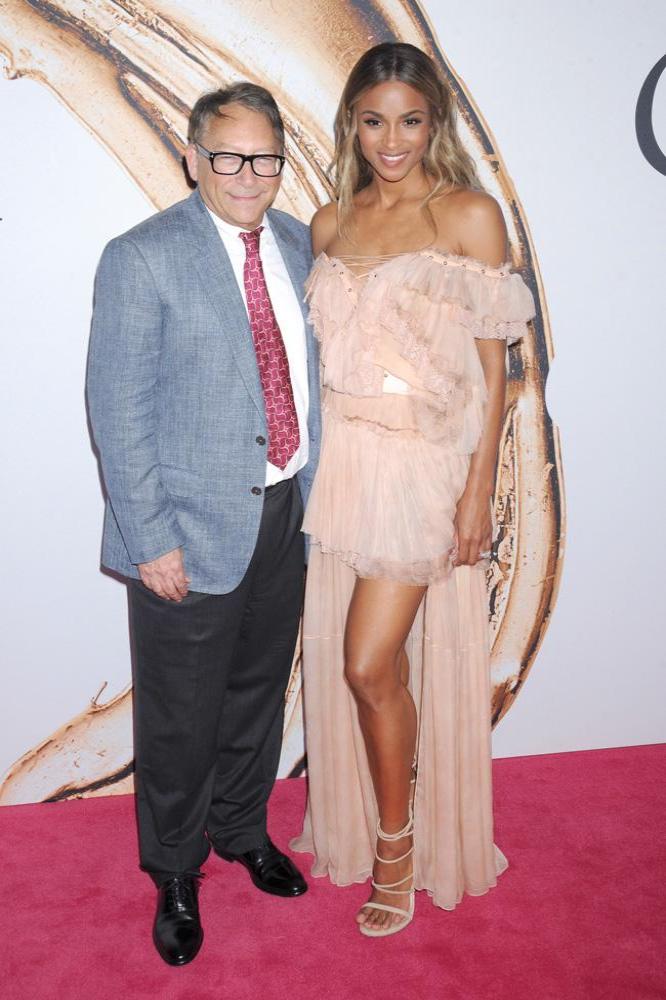 The 74-year-old fashion designer - who began designing shoes for his father's business Seymour Shoes in the 1960s - has revealed he is quitting the fashion industry after boasting a career at the helm of his footwear label for almost 30 years.

The creative mastermind will hold the title as the company's chairman, whilst Giovanni Morelli will take over as the brand's chief designer, according to Elle.com.

However Stuart will remain as creative director until May 5 next year when Giovanni will officially take the reins, and it is hoped the newcomer will continue to carry the "unique DNA" of the brand through his designs.

Speaking about his replacement, Stuart - who served as the leather goods design director at Loewe since March last year - said: "In Giovanni, we have found a creative director who will ensure that the unique DNA of the brand will be preserved while infusing his creative vision for a modern age.

"Giovanni is respected for his attention to detail, respect of quality and craftsmanship and for his modern sensibility that is always pushing new design boundaries."

And Giovanni has admitted he is eager to join the brand and continue Stuart's legacy, which has seen his signature Nudist heels adorned by the likes of 'Lemonade' hitmaker Beyoncé, 'Goodies' singer songwriter Ciara, and 'The Notebook' actress Rachel McAdams.

Speaking about his predecessor's successful brand and his future at the fashion house, he said: "Women globally have embraced Stuart Weitzman's beautiful shoes that offer both amazing design and incredible comfort.

"I look forward to expanding the brand's language and its global reach while remaining respectful of the culture and key tenets that it was founded on, which in turn have inspired such strong customer loyalty."