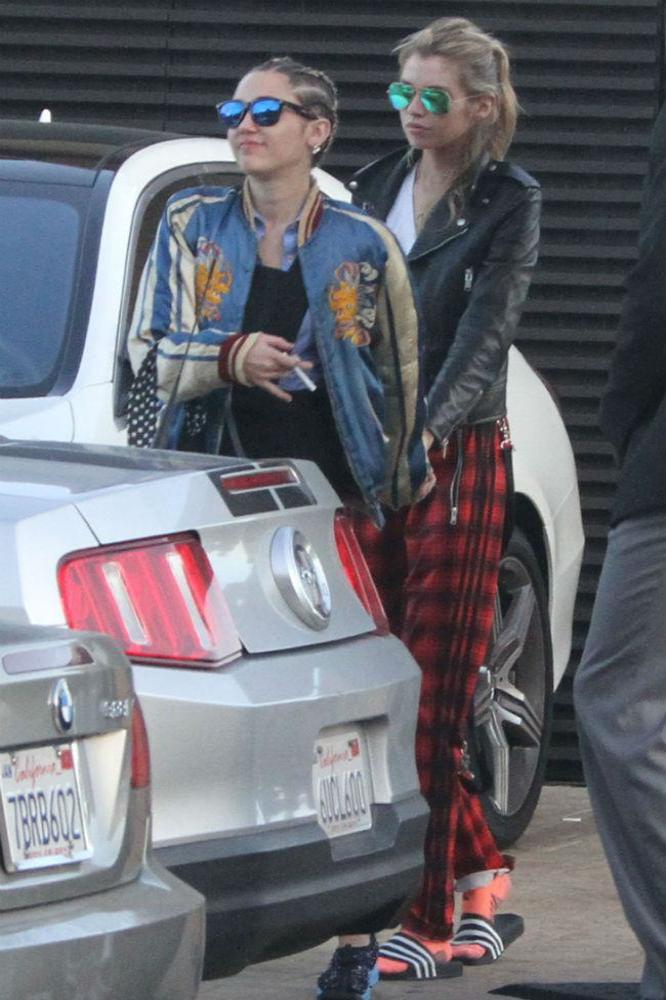 The 24-year-old blonde model - who has been dating the 'Wrecking Ball' singer for six months - became a Victoria's Secrets Angel earlier this year and revealed she has to feel sexy in the underwear and pretend she is an actress in order to perform in front of the camera.

She said: "Modelling for me I find it's like acting. So if I feel sexy in the underwear, I can perform. Because I wear the clothes, I have the hair and make-up, I just open up."

However, Stella admitted she was anxious during her audition for the prestigious role because she grew up watching former Angels like Helena Christensen, Tyra Banks and Heidi Klum do an amazing job.

She told Vogue: "My first casting for the show, it was memorable. I remember I was really nervous. I just knew I had a limited amount of time to give my energy and show them what I have to offer. When my agent rang me and told me about the promotion to becoming an Angel I was a bit overwhelmed. I got emotional, it made me really happy.

"They choose the sexiest girls and they have the sexiest lingerie. You grow up watching it, every girl is just amazing, every year. To do it, I couldn't be happier." 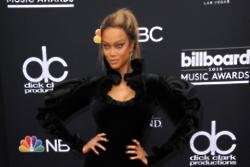