Victoria's Secret has promoted 10 of its existing models to Angel status including Elsa Hosk, Sara Sampaio and Lais Ribeiro. 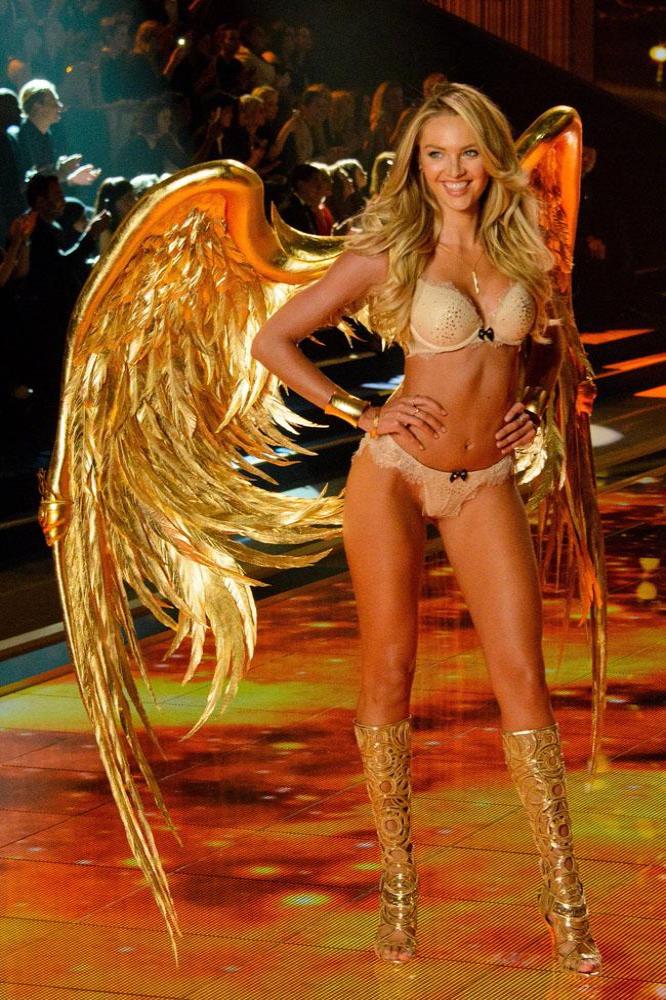 The underwear giant has given a number of their existing lingerie models, including Elsa Hosk, Sara Sampaio and Lais Ribeiro their wings, after they walked in the label's 2014 show in London.

The label said in a statement: "The expanded Angel lineup gives Victoria's Secret the largest group of contract models in its history and the most powerful collection of established and emerging models in the world."

The news follows the departure of both Doutzen Kroes and Karlie Kloss, who announced they had hung up their wings earlier this year to focus on other projects.

Doutzen, 30, ended her contract with the company at the end of last year after being offered a new "business opportunity", while Karlie, 22, is ending her collaboration with the brand when her contract runs out later this year to focus of on her "myriad commitments". 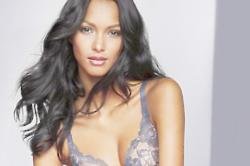 Lais Ribeiro: Getting My Vs Wings Is a Dream Come True 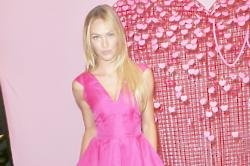 No Acting Plans for Candice Swanepoel 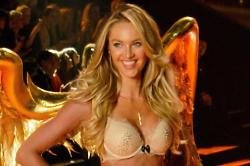