Willow Smith has been signed to The Society Management, the same modelling agency which represents Kendall Jenner. 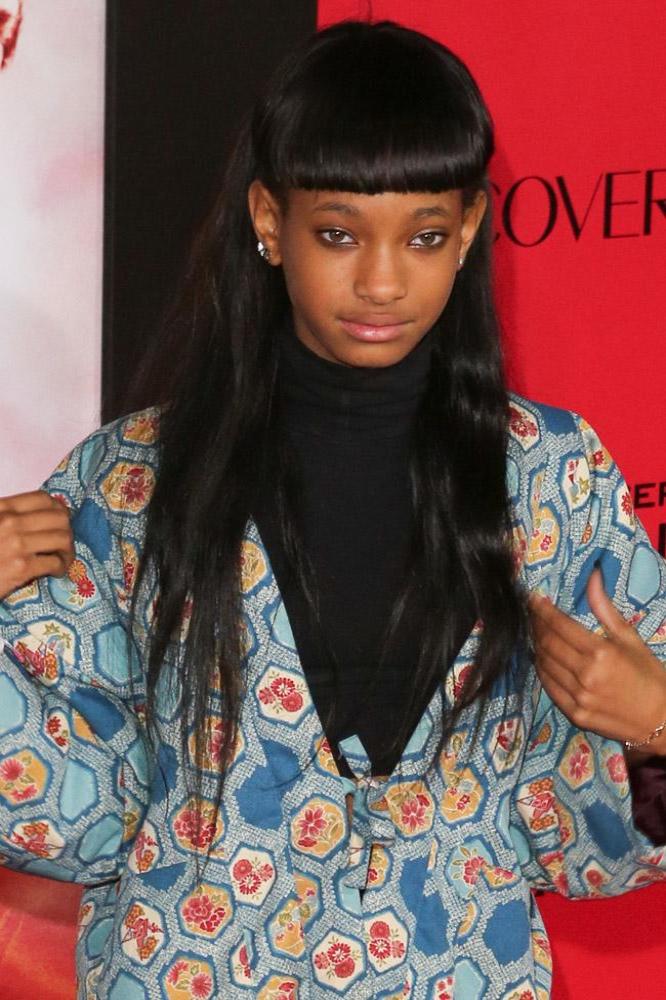 The 14-year-old singer - the daughter of Will Smith and Jada Pinkett Smith - has just signed her first modelling contract after The Society Management plucked her to join the talented team alongside the 19-year-old stunner.

Alongside a gorgeous photograph of the brunette beauty, the agency excitedly wrote: "#NowRepresenting A grand welcome to @OfficialWillow! #WillowSmith (sic)."

Willow is no stranger to posing in front of the camera as she's graced countless magazine covers over the years and was also announced as the face of Marc Jacobs alongside singer Cher for a major campaign earlier this year.

Meanwhile, the youngster is not only trying to make a name for herself in the modelling industry but she's also on a mission to move forward with her singing career after her 2010 hit 'Whip My Hair' peaked at #2 in the UK charts.

Speaking of her talented daughter, Jada said previously: "I look at my daughter and music is her life. To really be good at it, you can't do both music and acting."

She added: "Music is constantly growing, creating and moving. If you're not with her the whole time music will surpass you. She'll be over there." 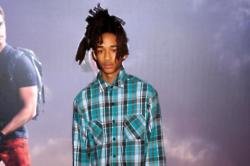 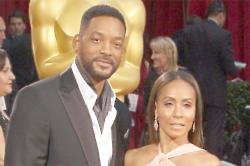