“La Vida Nuestra” is the third in a series of short films produced by Estrella Damm over the past three years.

The Mediterranean beer of Barcelona, Estrella Damm, has launched its 2018 campaign and unveiled an exclusive trailer for its latest short film, entitled ‘La Vida Nuestra’ (Our Life), starring Game of Thrones’ Peter Dinklage. 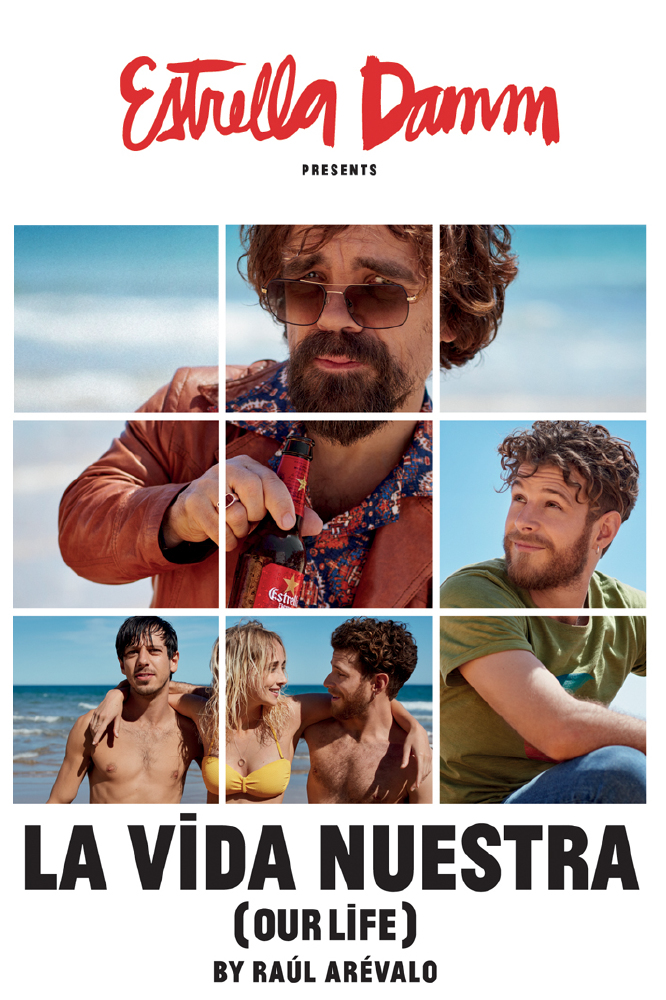 “La Vida Nuestra” is the third in a series of short films produced by Estrella Damm over the past three years that offers a taste of the Mediterranean in the UK. ‘Vale’, starring Dakota Johnson and directed by Alejandro Amenábar, and ‘The Little Things’ directed by Alberto Rodríguez, featuring Jean Reno, were well-received and inspired beer drinkers to enjoy life to the full.

James Healey, UK Country Manager said: “The launch of the Estrella Damm brand film has become an annual event in the UK, and we look forward to sharing the next chapter in our exploration into short films, in the form of ‘La Vida Nuestra’, with the UK’s film and beer fans in early May.” 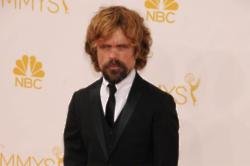 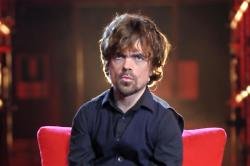 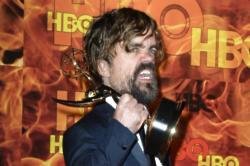