A new study by Alpro has revealed the nation's secrets to feeling fabulous.
The study of more than 2,000 adults, comissioned by Alpro to celebrate being an official supplier of London Fashion Week (18th-22nd of September), found that wearing black gives women confidence. One in three women said that the classic black outfit makes them feel confident and one in five women said they felt powerful when in a black ensemble.
One in four women said that white outfits and soothing cream shades make them feel calm and relaxed. The most unpopular colour in the survey was yellow. One in three men and women claimed to stay away from the bold shade, while surprisingly both men and women are most likely to feel unattractive in green.
The colourful cliché of red being a sexy colour was brought up in the study too, women revealed that red really does make them feel sexy. The crimson lip is a growing trend gracing the catwalks and it appears that red is now the colour that British women (one in four) most readily wear to catch people's eye.
Alpro Dietician, Kate Arthur said "It's great to see what colours people feel their best in. Fashion is so individual and actually the beauty of your 'look' can start from the inside by making sure you're eating the right things. Just like choosing a new outfit, you can have fun experimenting with healthy plant-based foods - from almonds and pumpkin seeds to spinach and blackberries - in different flavours, textures and colours to create something delicious and beautiful that helps you feel great, from the inside, out."
Of course food was found to play a key role in overall wellbeing, with home cooked meals and healthy food and drink cited by as many as one in three respondents as important in helping them to feel good, ahead of exercise and luxuries such as spa treatments.
Combining the popular topics of fashion and food, coconut is currently perceived to be the nation's most on-trend food ingredient, polling the most votes (34%) among both groups. This was followed by goji berries (21%) while almonds, soya and chia seeds also scored highly.
"It's interesting to see that over a third of people see coconut as the most en vogue ingredient. It's easier than you might think to incorporate more plant-based ingredients in to your daily routine. Start by thinking of your breakfast as a blank canvas that can be inspired with different tasty things, whether it's a bowl of soya alternative to yogurt topped with seeds and berries or a smoothie packed with vegetables and fruit, there are lots of ways to enjoy a healthy start to the day, something very important when you're gearing up for a busy time like London Fashion Week."
"With the growing popularity of the 'strong not skinny' mantra, we can see that the UK are switching to a more healthy, plant-based, sustainable way of eating that's not just good for you, but good for the planet too" Kate Arthur comments.
1,167 women were surveyed and half of them said that getting enough sleep and buying a new outfit are the things that make them feel most fantastic.
48% said getting a new hair style made them feel fabulous and 45% said seeing their loved ones did and 42% said receiving a compliment from a partner brightened up their lives.
"It's important to look after yourself, particularly when you have a busy week ahead. From fashion designers and set designers to models and guests, everyone involved in London Fashion Week and beyond needs to be taking care of their bodies so that they have enough energy to feel their best. The research is absolutely right; not only is sleep imperative to feeling good, but so is eating the right healthy foods and drinking lots of water to stay hydrated" concludes Kate Arthur.
Last but not least, the survey also discovered the golden age to feel your best. Asked about what age they felt most fabulous, the 1,572 respondents aged from 35 to over 55 were unequivocal in their response, with 27 being the optimum age for both men and women to feel on top of the world.

To keep people feeling fabulous, Alpro will be offering healthy, great tasting breakfasts at this season's London Fashion Week made with its range of soya Big Pot alternatives to yogurt; Alpro Simply Plain, Plain with Almond, and Plain with Coconut, the perfect blank canvas to accessorise with tasty toppings. 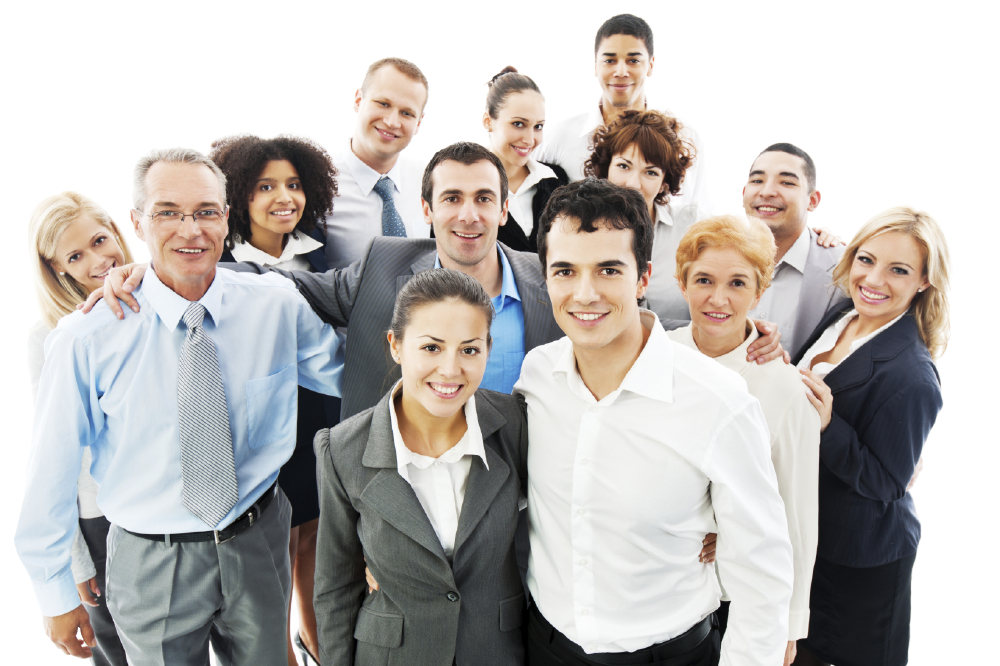