Over a third have no idea what the legal limit of hours worked per week should be.

Knowing your rights at work cannot be over-stated. Being clued up on  exactly what is expected of both yourself and your employer while within their employment can often be integral to ensuring you aren’t treated unfairly. However, 65% of UK workers are not part of any trade union, new research from UIA Mutual Insurance reports. 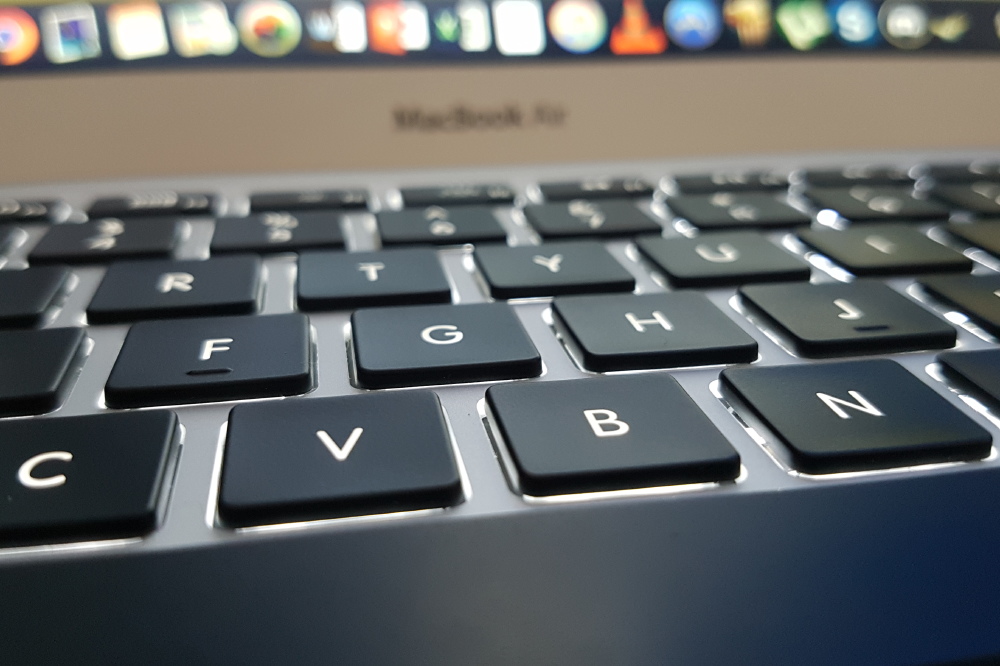 12% do not know the hours they are contractually obliged to work, or their employer is supposed to offer them.

Indeed, over a third have no idea what the legal limit of hours worked per week should be, 12% do not know the hours they are contractually obliged to work, or their employer is supposed to offer them. This shows a level of ignorance amongst workers and the point is made all the more clearer when considering how pressured modern-day workers are feeling.

Excluding planned overtime, the average UK worker spends an additional three hours at work each day, for around 2.75 days per week – equating to an extra day of work each week (eight hours and 15 minutes). Those in the IT and Telecoms industry do the most additional hours each day (3.73), culminating in an additional 9 hours of work per week.

Tim Roache General Secretary of GMB Union says “It’s a scandal that overworked Brits are putting in around eight hours unpaid overtime every week. That adds up to dozens of days a year where people don’t get to see their families, friends and loved ones. It’s no wonder wages in the UK are stagnating when people feel under pressure to put in so much unpaid work. That's why it’s so important to join a trade union for protection."

“Not only can we make sure you know your rights, but we’ve got your back if your boss tries to pressurise you, or guilt trip you into working hundreds of unpaid hours.”

Interestingly, just under half (47%) say it’s because they feel they don’t have enough time at work to do what they need to. Half (50%) of all UK workers say they feel it’s an obligation to work beyond their contracted hours.

Jon Craven from UIA Mutual Insurance, who commissioned the research, says “It’s great to see positive awareness of unions and what they can do to be on the side of workers, when it comes to trade unions, there’s still appeal in the idea of mutuality and belonging. It’s about individuals keeping their own power and rights, particularly in the workplace, but in all elements of modern life.” 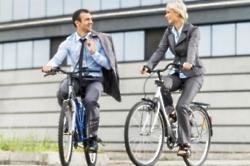 Not Enough Brits Are Cycling To Work