When Vauxhall offered me top of the range New Astra Sports Tourer to test for Femalefirst.co.uk, then added it must be put to the test in an 'different' way they set down a challenge - well we rose to that challenge. 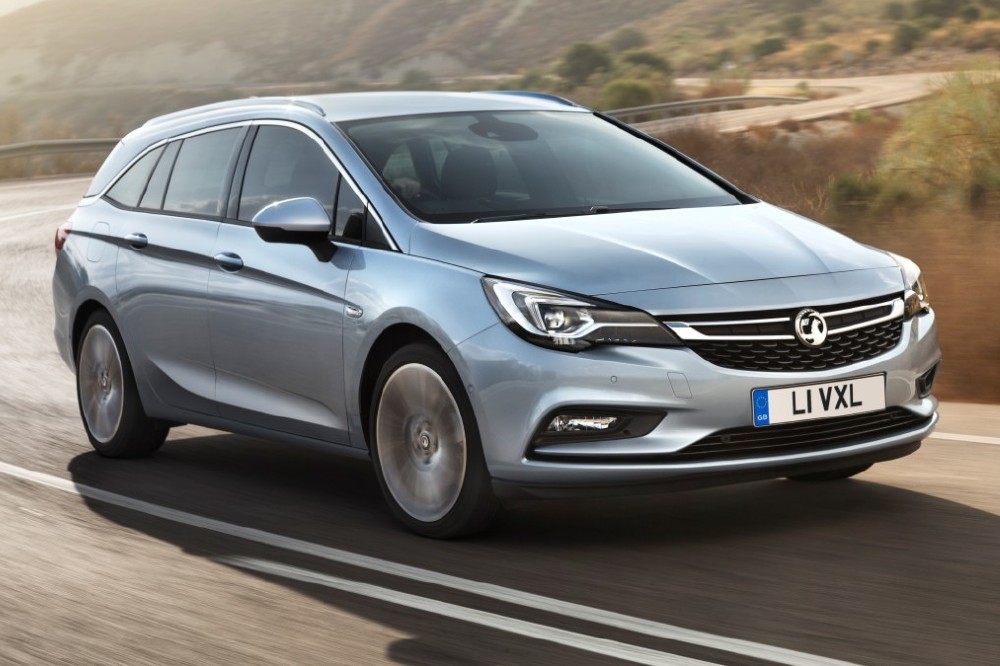 When the car arrived mid morning it was a little late to start things going but I decided to familiarise myself with the controls and run round with it for a while.

You have got to take in that we are a family of six Mum, Dad three boys 19, 17, and 15 and a girl 13. All very active and vey demanding, in a very nice way but demanding never the less. Add to this our house resembled a building site as we were in the middle of having the full internal fittings replaced, stripped out, re-plastered rebuilt, and so on.

So you ask yourself how does a stunning looking brand new Astra Sports Tourer prove itself in this environment - well here we go.

As A School Taxi.

The easy bit 8 a.m. load up three kids, three lots of school baggage, including a violin a home assembled school science project, and the usual computers, thank goodness for the huge boot space. Factor in three last minute breakfast eaters and off to negotiate the school run dodging the impatient, the last minute, the careless and the inconsiderate drivers to intend to arrive on time in one piece at the three destinations. This prove a sublimely easy task, parking was a doddle for a somewhat bulky car despite the distractions of squabbling kids, and "Oh look there's Polly she must like the car otherwise I'm an outcast". We found out later Polly actually was impressed - five extra points to Vauxhall designers for that one.

As (sorry Vauxhall) a Skip

Several times during the week we needed to assist our builder's, (we were on a tight budget and it was all about cost control), and the Astra had to earn its keep.

I did ponder long and hard over whether or not the leather seats would get damaged, or the paintwork chipped, or it would sustain just any general damage. I also did wonder if the guys at Vauxhall would ask Female First to trial a car ever again, but hey they said they wanted and I quote "a test in a different situation", not just diving around et cetera so they were getting what they asked for!

Trip one take rubble bags to the tip. I was surprised just how big the internal space was when the rear seats were folded down it was almost an optical illusion because from the outside it appeared impossible.

On the journey fully loaded the handling remained top class as the suspension dealt with the weight over some roads that had more than their share of potholes. At the tip I was pleasantly surprised at how easy the Astra Sports Tourer was to manoeuvre, park and unload, although it did receive many admiring stares, probably from other drivers that could not believe a car of this prestige was doing this type of work.

It's next journey during the week both amazed me and in equal amounts impressed me. Did you know that you can fit a full size bath in the back of this impressive vehicle, well you can we did it! Unfortunately, the task had to be done the old bath had been removed as part of the renovation work and had to be off site the same day so we ran the rule over it and yes it would fit so carefully we lifted it in took it away and left it at the tip.

I did say the kids were very demanding, well our middle son had entered a charity cycle ride. This was to ride from Manchester to Blackpool. Once again the Astra Sports Tourer was called into action as we had to get him and his bike to Manchester and at the end of the day collect the same from Blackpool some thirty plus miles away. Again the huge boot and rear seating area fitted his cycle, with its front wheel removed and placed in separately in with absolute ease for both the short journey to the start and for the much longer journey to collect the 'all conquering hero' and his chariot.

To give everyone a break from the building work mayhem we decided at the end of the week we to all head off to the Wales coast and meet up with our eldest son. On went the roof rack to hold four surf boards, yet again the load space was called into use, you know how much 'stuff' five people need to take, wet suites, clothing, food, all those life essential gadgets, and anything else that comes to mind.

With all this on board once again it was a pleasure to drive on the motorway, nothing phased this care, the kids had plenty of space and I can honestly say it was one of the quietest journeys we had, no boredom, arguments, or complaints from anyone. Another big plus for Vauxhall's design team.

Driving on the beach at our favourite North Wales beach the Sports Tourer remained sure footed tackling the soft sand and completely untroubled by sea winds and not to mention a short period of driving rain.

Well those were the adventures we put the Astra Sports Tourer through in its week with us it performed fantastically and treated us its passengers brilliantly. The Astra was comfortable, ask the kids, fast when it was needed, economical, perfectly behaved when driving and perfect to take on any journey. I should also point out that apart from us having to give it a good clean out inside and outside we returned the car without a single mark, scratch, or chip anywhere, testament to how well the car was designed to handle and cope with a multitude of tasks.

The Car We Had 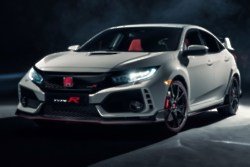 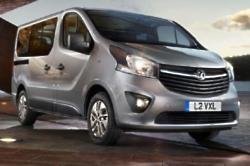 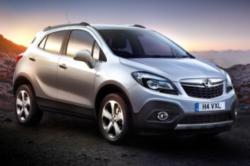