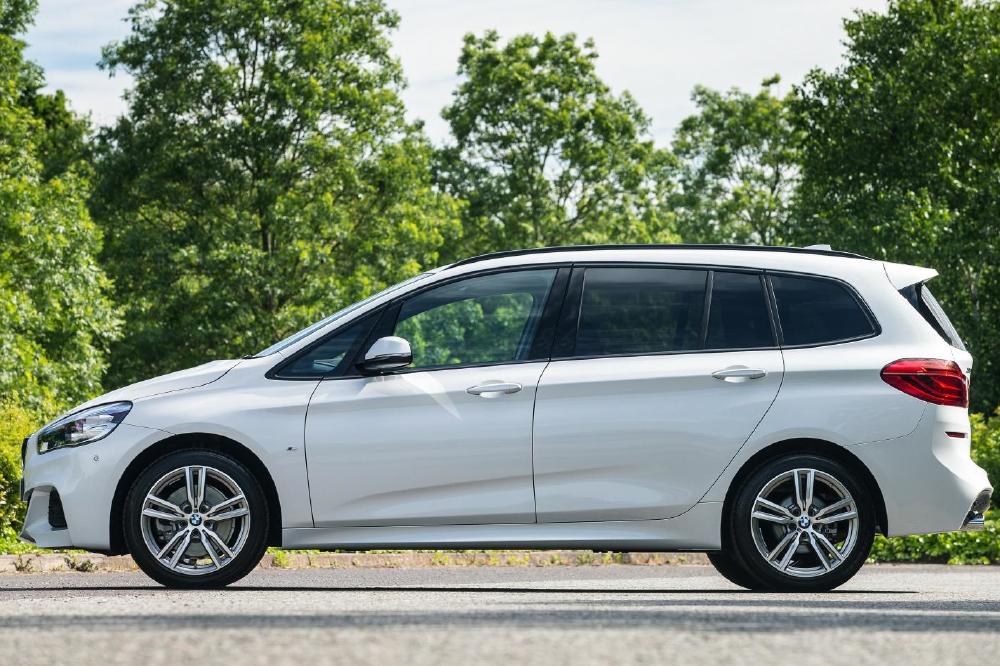 The 2 Series seven-seat Gran Tourer now means BMW really can offer a car for all occasion.

Until now, BMW fans with more than three kids had little option but to get a SUV or drop downmarket - how embarressing!

This BMW is for those who see a Ford Grand C-MAX, Vauxhall's Zafira or a Volkswagen Touran is too down market so it promises to be a car they not only need but rather they desire.

In order to make a compact seven-seater the BMW boffins first had to drag the designers away from their much loved rear wheel drive motors into the heady world of front wheel drive.a brave step indeed.But using the new MINI hatchback architecture, BMW is able to introduce a new range of compact cars giving it access to previously untapped segments.

The 2 Series Gran Tourer's main target is the family sector, with BMW predicting will make up some 60 per cent of its customer base. A further 20 per cent plus being sold to elderly buyers thanks to its upright driving position and easily access to the front seats, the rest will go to the fleet buyers wanting more space and an upmarket image.

Four trims, SE, Sport, Luxury and M Sport will comprise the range, with the majority specced in popular Sport and M Sport guises.

Engines range from the basic three-cylinder 216d diesel to the range-topping 220d with four-wheel drive. In between the two you'll find a 218i and 220i petrol, as well as a 218d diesel.

The two more powerful diesels are expected to make up the bulk of sales, though the smaller 216d that boasts the most impressive fuel economy and emissions. Six-speed manual and eight-speed automatic gearboxes are on offer across the range..

BMW's claim that the 2 Series Gran Tourer is the only premium, seven-seat compact MPV available with all-wheel drive is correct.

Roomy thats for sure with, BMW making the Gran Tourer 21cm longer than it's predesessor the Active Tourer and 5cm taller.

As a result, the Gran Tourer has a good amount of front space for tall adults, and room enough for two more in the outside seats of the middle row, provided both parts of its 60/40 split configuration are as far back as possible.

Access to the middle row is good, thanks to rear doors that open wide. and the sixth and seventh seats can be pulled up from the boot floor using one hand. Folding down and sliding forward an outside middle row seat gives good access to the third row but you won't want to be in there for long as an adult. Shoulder room is good, and the seat bases are individual, but even for teenagers head, leg and foot room is very tight.

With the third row folded away flat and the middle row slid right back, there's a 560-litre boot that has a wide opening, a flush boot lip and a usefully square shape. Sliding the middle row forwards increases boot space to 720 litres, but decreases legroom.

The middle row seats are folded electronically almost flat 40/20/40 using buttons on the boot walls. This is a standard feature and one that works well, increasing boot space with all seats down to 1820 litres. The front passenger seat can also be folded flat to leave a 2.6m-long load bay.

The 2.0i petrol which we ran feels spritely, although with less torque to call on the gearbox is more eager to change down in search of higher revs. The petrol is refined, staying quieter when worked hard and sending little vibration back through the controls.

The Gran Tourer's steering feels precise and its front-end is agile - light to the touch but weighting up quickly in the corners - but you're always aware that the body following it is tall and heavy. At sensible speeds along winding roads, it's better than most seven-seaters, but there's no doubt it starts to feel out of its depth at times..

Should I buy one?

The Gran Tourer looks expensive, especially in the version we drove so far, but the fact that it's of high quality inside and very well equipped, and its engines are competitively clean and frugal, work in its favour.

Alround this is a well appointed motor oozing style and class and the all important BMW badge. 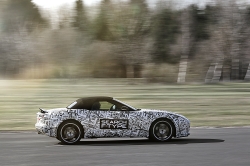 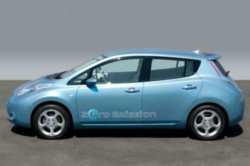