One of the September movies that everyone really should be looking forward to is the big screen adaptation of Leo Tolstoy's Anna Karenina.

And why should everyone be excited? Well it marks the return to the director's chair for the fantastic Joe Wright in what will be his first movie since Hanna.

Wright has already made an impact with Pride & Prejudice, Atonement, The Soloist and Hanna and he looks set to do the same as he reunites with Keira Knightley.

This will be the third time that the pair have worked together but the first time since 2007 as the Oscar nominated actress will take on the title role.

And Knightley is joined by a superb support cast as Aaron Johnson, Jude Law, Matthew Macfayden, Kelly Macdonald and Emily Watson will all star alongside her.

Wright is one of the most exciting young Brit directors and adaptations really do seem to be his thing as he brings the story faithfully off the page while putting his own spin on it.

The story unfolds in its original late-19th-century Russia high-society setting and powerfully explores the capacity for love that surges through the human heart, from the passion between adulterers to the bond between a mother and her children.

As Anna (Knightley) questions her happiness, change comes to her family, friends, and community.

Anna Karenina could be one of the early Oscar contenders as we all know how the Academy are suckers for a good period piece - not to mention that the source material is highly acclaimed.

This movie looks set to be an incredibly lavish production and Wright always seems to bring the best out of Knightley while she seems to thrive under his direction.

This is one of the movies that I have been looking forward to ever since I heard that Wright was on board and an early trailer shows that it will not disappoint. 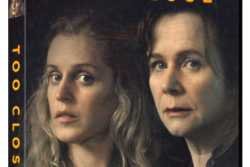 Win a copy of Too Close on DVD 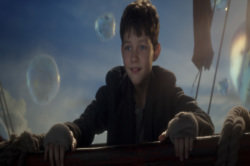 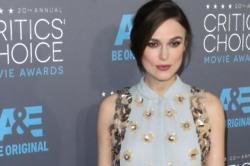