Synopsis: A high quality powerful psychological crime drama Animal Kingdom is a story about the battle between Melbourne's underworld and the police.

The film tracks seventeen year old Joshua J Cody, a troubled kid perilously caught between his own criminal family and Detective Leckie (Pierce) a compromising cop who thinks he can save him.

J comes to realise that in order to survive he must write his own rule book, he must determine how the game is played; he must somehow choose his place in the cunning and brutal animal kingdom.

Critics: “As gritty as they come, another Aussie crime action thriller with great performances and good social commentary as well.” - Monsters and Critics

“Animal Kingdom is a lean, patient crime thriller about one kid's transition from prey to predator.” - Dallas Morning News

“Step up for a pulverizing Aussie crime drama that cuts to the dark heart of the killing machine known as family.” - Rolling Stone 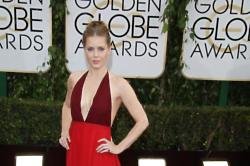 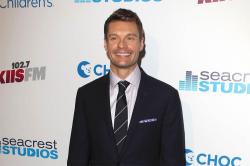 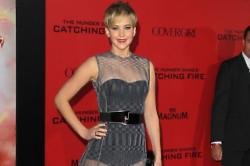 Car swept out to sea after being parked on...