Evan is a young man with Down Syndrome who lives with his mother in a poor, working-class town hit hard by the recent economic recession.

When he unexpectedly comes into a large amount of money, Evan uses it to romantically pursue Candy, a girl from town whom he has loved since high school.

Candy, now a barely-employed single mom, is facing financial debt, possible eviction, and the inability to rid herself of Russ, her abusive and volatile ex-boyfriend.

In no position to turn down Evan’s offers of financial support, Candy hesitantly accepts his gifts, which causes the pair to enter a complicated emotional entanglement.

When Russ catches on to Candy and Evan’s relationship, all three of them become intertwined in a complex triangle of secrets, jealousy and revenge.

Despite his many hardships and the seeming impossibility of Candy being able to return his love, Evan struggles to remain a resilient, pure embodiment of human compassion. 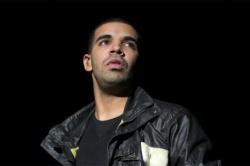 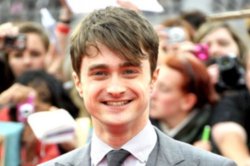