I have been a huge fan of Clint Eastwood’s work for years and it great to see him back behind the camera for his new movie J Edgar.

A directorial outing from Eastwood is always exciting, he has given us Invictus, Million Dollar Baby and Gran Torino in recent years, but when you hear that he has teamed up with Leonardo DiCaprio you know that there’s even ore to look forward to.

We haven’t seen DiCaprio on the big screen since Inception but he takes on one of the biggest roles of his career with this project as he plays J Edgar Hoover.

We all know how much the Academy loves a biopic picture and I smell another Best Actor Oscar nomination for DiCaprio for this performance.

And Best actor is not the only Oscar nod that this movie will be picking up - don’t be surprised if there is a Best Picture and a best Director nod in there as well.

But DiCaprio is not the only big name on the cast list as he is joined by Armie Hammer, Judi Dench, Naomi Watts and Ed Westwick.

J Edgar promises to be a powerful biopic and it is a movie that I have been looking to for a very long time. 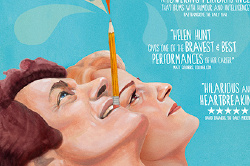 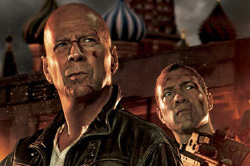 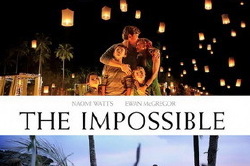