Shangri-La Entertainment and Tuff Gong Pictures have produced, in association with Cowboy Films, this definitive film about one of the true and most loved international icons of the 20th Century: Bob Marley.

His music and message of love and redemption are known throughout the world and his story has finally been brought to life in this definitive work by the acclaimed talent of Kevin Macdonald.

Bob Marley’s universal appeal, impact on music history and his role as a social and political prophet is both unique and unparalleled.

His music and message transcend culture, language and creed and resonate around the world today as powerfully as when he was alive.  Only a handful of musicians have ever achieved such an impact and Bob Marley, though his life was far too short, stands among them.

As one of the most accomplished documentary and feature filmmakers of a new generation, Kevin Macdonald delivers the definitive work on Bob Marley, his life and a truly global influence.

Filming took place as far afield as Ghana, Japan and the UK, in addition to Bob’s beloved Jamaica and the States, and marks the first time ever that his family has authorized the use of their own private archives. 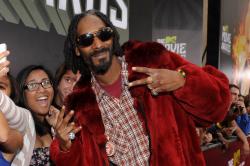 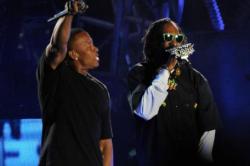