The awards are considered the most accurate predictor of next year's Oscar contenders. Melbourne-born Smit-McPhee was nominated for his performance in director John Hillcoat's The Road which stars Viggo Mortensen and Charlize Theron.

He’ll next play the lead in Matt Reeves’ remake of last year’s Swedish vampire instant-classic, Let the Right One In.

In honour of such an outstanding child performance, we’ve decided to take a look back at some other impressive performances by Hollywood’s youngest stars...

Dakota Fanning received her breakthrough role in I Am Sam. The film was about the story of a mentally challenged father and his efforts to retain custody of his daughter.

Fanning played Sam's seven year old daughter Lucy Dawson and later went on to star in War of the Worlds and New Moon.

Who could forget Haley Joel Osment's performance in The Sixth Sense which earned him an Oscar nomination. His portrayal of Cole Sear was seen by millions around the world and helped him win the role in Speilbergs 2001 epic A.I. Osment’s actual breakthrough performance was actually as Forrest Gump’s son in the Tom Hanks 1994 classic. 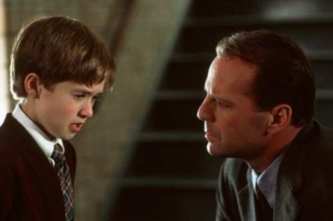 Often referred to as the most successful (and possibly most controversial) child actor, Macaulay Culkin, won his breakthrough in 1990’s Home Alone with his performance of Kevin McAllister.

The film centred about an 8-year-old boy who was accidentally left behind when his family took off for a vacation in France over the holiday season. Interestingly enough, Culkin earned Golden Globe nomination for Best Actor – Motion Picture Musical or Comedy for his role as Kevin McAllister.

Natalie Portman earned her breakthrough role at the ripe old age of thirteen in Luc Besson’s classic 1994 pic Leon. The film was about professional assassin Leon, who reluctantly takes care of 12-year-old Matilda, a neighbour whose parents are killed and in return for her friendship, the assassin teaches her his trade. 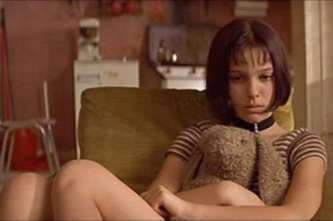 Abigail Breslin's breakthrough film role was as Olive Hoover in 2006s indie classic Little Miss Sunshine. The film centred around a dysfunctional family who embark on a trip to a children's beauty pageant.

The Road is released 8th January.

tagged in The Road 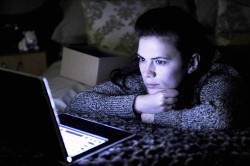 Black Mirror And Why We Love Bleak TV
ParaNorman Clips 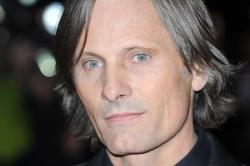