ParaNorman is set to light up the big screen later this year as animation meets comedy thriller.

I am a huge fan of stop-motion animation and ParaNorman is just the second movie in this genre to be shot in 3D, following in the very successful footsteps of Coraline.

Kodi Smit-McPhee, Casey Affleck, Anna Kendrick, Leslie Mann and Christopher Mintz-Plasse all lend their lovely voices to the movie and bring these characters to life.

And we have the new trailer for you to take a look at:

In ParaNorman, a small town comes under siege by zombies. Who can it call? Only misunderstood local boy Norman (voiced by Kodi Smit-McPhee), who is able to speak with the dead.

In addition to the zombies, he’ll have to take on ghosts, witches and, worst of all, moronic grown-ups, to save his town from a centuries-old curse.

But this young ghoul whisperer may find his paranormal activities pushed to their otherworldly limits.

Sam Fell and Chris Butler have joined forces to direct the movie while Butler has penned the screenplay.

Fell has plenty of animation experience as he was behind the likes of The Tale of Despereaux and Flushed Away. 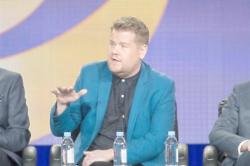 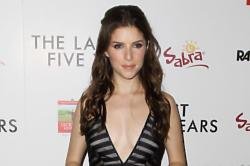 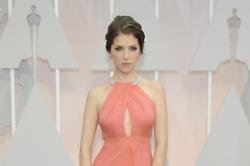