I don't know about you, but I love a movie trailer and we have been treated to a whole host of terrific ones so far this year. 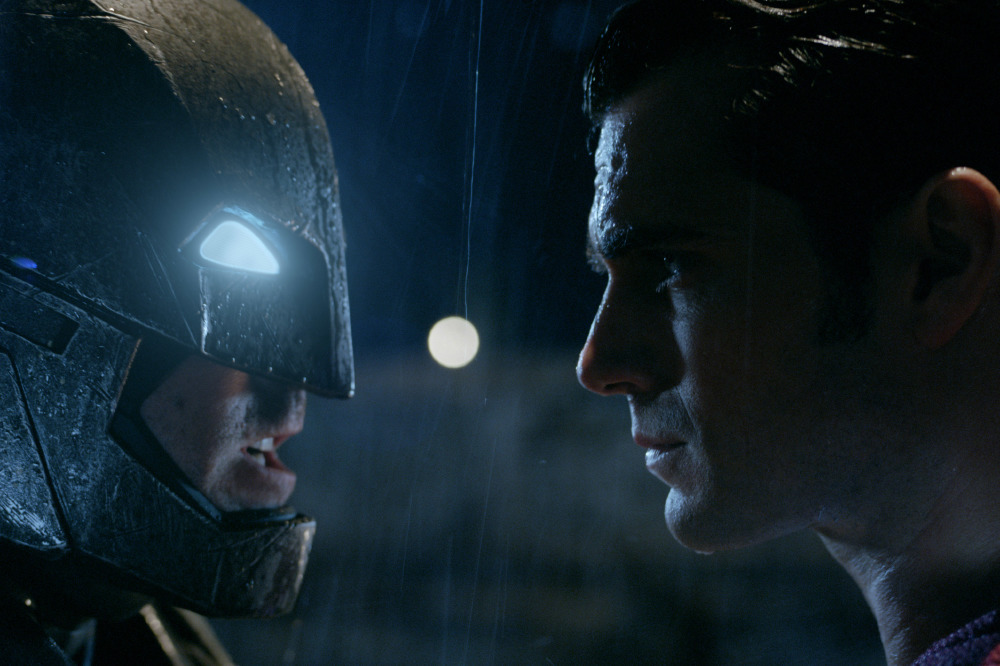 Batman vs Superman: Dawn of Justice

A trailer is designed to give us a taster of the action, comedy, romance, or drama to come... without giving too many secrets away. Do you have a favourite trailer of 2015 so far?

We look back over the first seven months of this year and pick out some of the standout trailers that have really got us excited for the forthcoming films - and there were plenty to choose from.

With every Mission: Impossible film, the stunts have got bigger and bigger with Cruise pushing himself to the edge by doing them himself... Rogue Nation is going to be no exception.

Directed by Christopher McQuarrie, Rogue Nation is set to be one of the biggest and most action Mission: Impossible films yet and the trailer teased us with Hunt hanging of the side of an airplane taking off:

- Jurassic World - was released in June

Jurassic World was one of the most anticipated films of 2015 as we were returning to Isla Nublar, where John Hammond's dream of a dinosaur theme park has been realised.

When I saw this trailer on the big screen for the first time, I have to say I was excited to see what director Colin Trevorrow delivered with this fourth instalment, which is set twenty-two years after the events of the first and much loved movie.

The trailer promised a rollercoaster ride of great new characters, dinosaurs, and action as we were taken back to where it all began.

- Mad Max: Fury Road - was released in May

Mad Max: Fury Road was a movie that looked like it may never reach the big screen with pushbacks and reshoots, which meant it wasn't released until May of this year. The movie saw George Miller back in the director's chair for his first Mad Max film since Mad Max Beyond Thunderdome back in 1985.

Tom Hardy took over the central role of Max Rockatansky and was joined on the cast list by Charlize Theron, Nicholas Hoult, Hugh Keays-Byrne, Zoe Kravitz, and Rosie Huntington-Whiteley.

Mad Max: Fury Road was not a movie many people were talking about at the beginning of 2015... that was until the trailers started to arrive. The trailers got bigger and crazier as Miller promised a wild ride that really would keep you on the edge of your seat. Needless to say, he did not disappoint as the movie was met with acclaim when it was finally released.

Ever since it was announced that Suicide Squad was going ahead, it has been one of the most talked about and anticipated movies of next year. We still have over a year to go until the film finally hits the big screen but the first trailer was released earlier this month at Comic Con.

The movie will see David Ayer back in the director's chair for his first comic book movie, while Will Smith, Margot Robbie, Jared Leto, Jai Courtney, Cara Delevingne, Joel Kinnaman, and Viola Davis are just some of the names that will make up the terrific cast list.

The first trailer for Suicide Squad is a crazy three minutes of footage that shows this is going to be an action packed and gritty movie. The film will come after the release of Batman vs Superman: Dawn of Justice as Warner Bros continue to build a universe of DC Comic films.

We are big fans of Tom Hardy here at FemaleFirst and he is set to return this September with new film Legend, which chronicles the reign of terror that the Kray brothers inflicted on London during the fifties and sixties.

Hardy is set to play both Ronnie and Reggie Kray in the film, and the second trailer that was released highlighted the fantastic dual performance that is coming our way later this year.

Directed and written by Brian Helgeland, Legend promises to be a fascinating look at two of the UK's most infamous criminals and Hardy's central performance is already being met with acclaim.

It was back in 2012 when Skyfall hits the big screen, was a major hit with the critics, and went on to gross over $1 billion at the global box office - it is currently the highest grossing Bond movie of all time.

This autumn Daniel Craig is back as 007 - this is his fourth film as the super spy - while Sam Mendes is back in the director's chair. The excitement has been growing around this movie and it is set to be one of the unmissable films that's on the horizon.

The first full length trailer for Spectre was released only last week and it is already one of the most watched trailers of 2015 - not to mention, one of the best. It give us a look at both Christoph Waltz and Andrew Scott but did nothing in terms of giving any of the plot away. I really cannot wait to see what Mendes and co deliver this time around.

No director does gothic horror better than Guillermo del Toro and he is set to return in October for fantasy/horror Crimson Peak. Del Toro has brought us movies such as The Devil's Backbone and Pan's Labyrinth during his career, and Crimson Peak is a movie that I have been looking forward to for some time.

The director has brought together a terrific cast as Mia Wasikowska, Tom Hiddleston, Jessica Chastain, Charlie Hunnam, Doug Jones, and Burn Gorman are all set to star.

Del Toro has created a couple of atmospheric trailers so far that have hinted Crimson Peak could well be one of the best horror movies to hit the big screen this year - let's face it, we are in desperate need of one of those.

Another September movie that I am looking forward to comes in the form of Everest, which sees Baltasar Kormákur back in the director's chair for the first time since 2 Guns back in the summer of 2013.

Everest is set to follow a climbing expedition on the mountain that is devastating by a severe snowstorm and is based on real events that happened back in 1996. Jake Gyllenhaal, Jason Clarke, Sam Worthington, Josh Brolin, Keira Knightley, and Robin Wright make up a very impressive and exciting cast list.

The first trailer for Everest really was a rather epic event that show lives on the line and the human spirit pushed to the very extreme.

I have to admit I wasn't that impressed when the first teaser trailer for Batman vs Superman: Dawn of Justice was released... I am pleased to say that the Comic Con trailer was far more impressive and really did whet my appetite for the film.

Henry Cavill returns to the role of Superman, while Ben Affleck will take over the role of Batman for the first time. Gal Gadot, Jason Momoa, and Jesse Eisenberg are also on board as Wonder Woman, Aquaman, and Lex Luthor.

Dawn of Justice looks set to be an epic clash between two superheroes as we stand on the verge of a Justice League movie. Dawn of Justice is set to be one of the biggest movies of 2016 and I am excited to see how Zack Snyder has handled these two iconic characters. 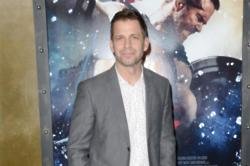 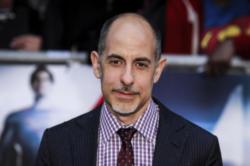