Brooklyn is set to be one of the November movies that's not to be missed and has been whipping up a storm since it premiered at the Sundance Film Festival at the beginning of the year. 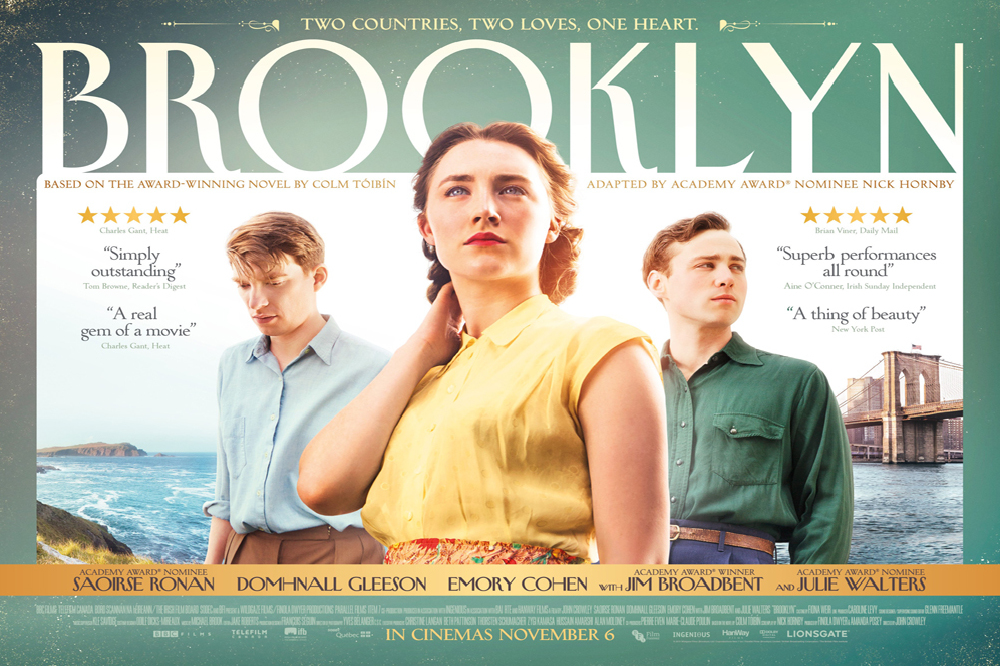 Brooklyn has been met with acclaim whilst playing on the festival circuit and now there's just over a week to go until it finally hits the big screen here in the UK.

The movie is a big screen adaptation of the novel of the same name by Colm Toibin and will see John Crowley back in the director's chair; this is his first feature film since Closed Circuit back in 2013.

Saoirse Ronan is one of the most exciting young actresses around and she takes on the central role of Eilis Lacey. And it is Ronan who features in this great new clip as Eilis arrived in America for the first time:

Brooklyn brings together a cast of up and coming young talent and established stars as Ronan is joined by Domhnall Gleeson, Emory Cohen, Julie Walters, and Jim Broadbent.

Brooklyn is the story of Eilis, a young woman who moves from small-town Ireland to Brooklyn, NY where she strives to forge a new life for herself, finding work and first love in the process.

When a family tragedy brings her back to Ireland, she finds herself confronting a terrible dilemma - a heart-breaking choice between two men and two countries.

Brooklyn is a movie that is already surrounded in Oscar whispers and looks set to be a film that will feature heavily during the upcoming awards season.

Ronan already has a Best Supporting Actress Oscar nomination under her belt for Atonement, but could her performance in Brooklyn see her bag her first Best Actress nod? The race is well and truly on for those Oscar nominations and Ronan really is right in the mix. 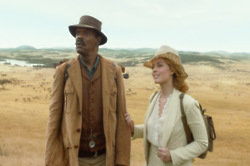 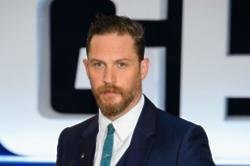 Top 7 Actors Who Could Play Bond 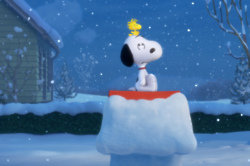