We have already been treated to one great poster for Dad's Army this week and now we have the terrific new trailer and a series of character posters for you to take a look at. 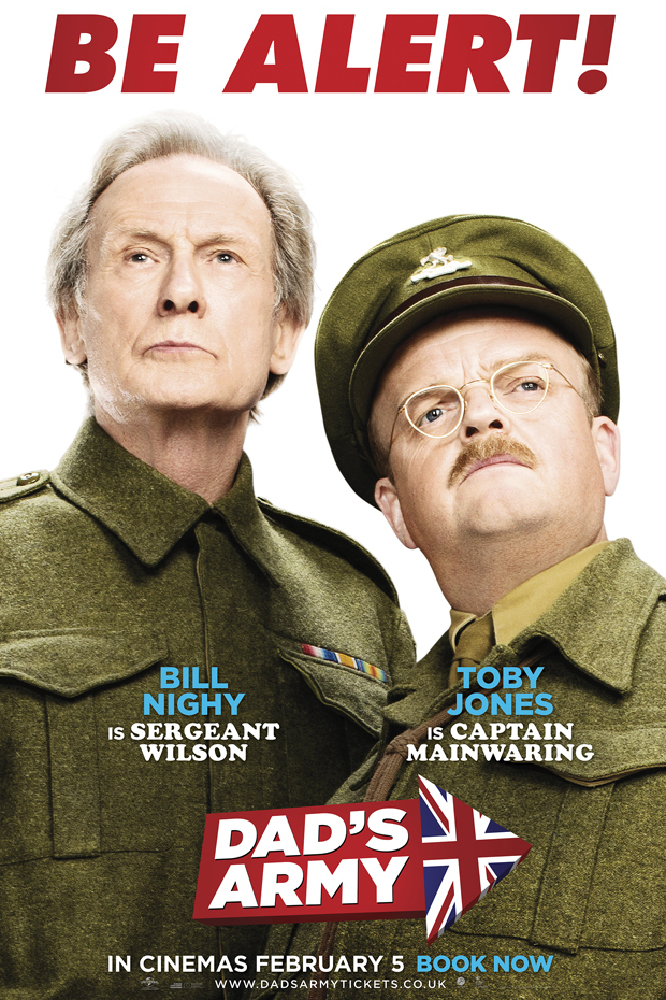 We are going to have to wait until February before Dad's Army finally hits the big screen but it is one of the British movies that I cannot wait to see as I am such a huge fan of the original television series.

The movie promises to give a respectful nod back to the much loved TV show while bringing these great characters to a new generation. The brand new trailer has arrived and we have it for you to take a look at:

As if that cast list wasn't exciting enough, Mark Gatiss, Sarah Lancashire, Alison Steadman, and Annette Crosbie are just some of the other names on board. Dad's Army is set to be one of the best ensemble casts of 2016 as well as being a true celebration of British acting talent. I really cannot wait to see them all in action.

It is 1944 and World War II is reaching its climax. The Allies are poised to invade France and finally defeat the German army. But in Walmington-on-Sea morale amongst the Home Guard is low. Their new mission then - to patrol the Dover army base - is a great chance to revive spirits and reputation, that is until glamorous journalist Rose Winters arrives to write about their exploits, setting the pulses racing and putting the local women on red alert.

MI5 then discover a radio signal sent direct to Berlin from Walmington-on-Sea. There's a spy on the loose! The outcome of the war is suddenly at stake, and it falls to our unlikely heroes to stand up and be counted. 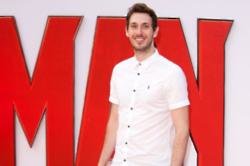 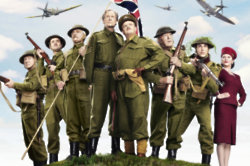 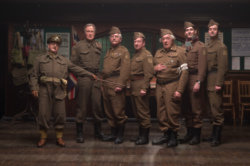