Domhnall Gleeson On The Rise 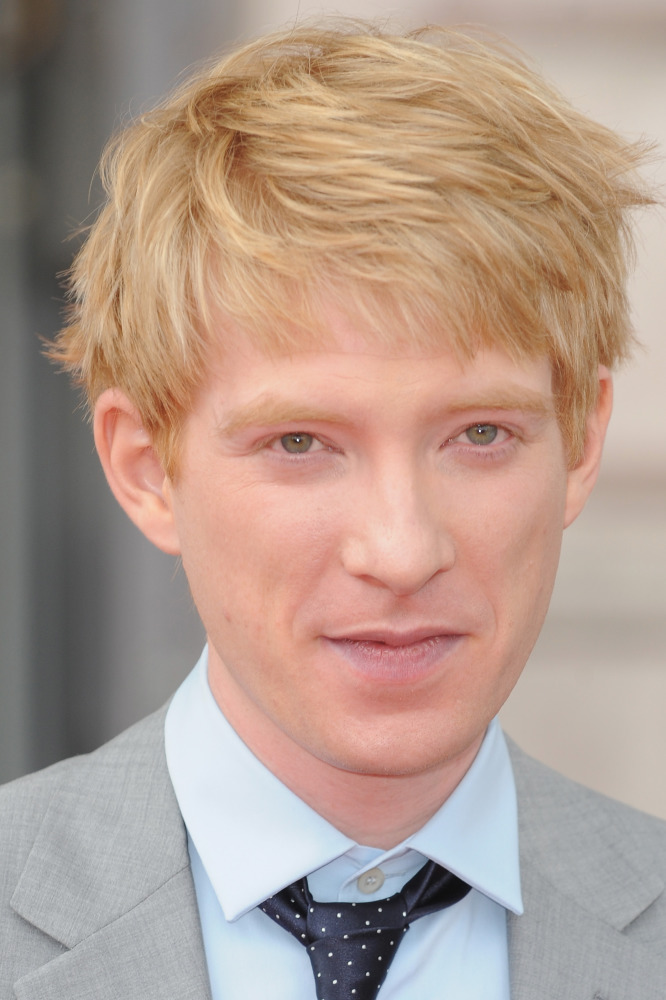 Domhnall Gleeson has been making a name for himself over the last few years as he has taken on a range of different roles, that have shown his versatility as an actor.

This week he is back on the big screen as he leads the cast in romantic comedy About Time; this could well be the movie that really propels his career forward. .

Gleeson kicked off his acting career back in 2004 with a role in Oscar winning short Six Shooter before making his feature film debut a year later in Boy Eats Girl.

A Dog Year, Studs, Perrier's Bounty and TV Series The Last Furlong all followed over the next couple of years.

But it was to be 2010 that was his breakthrough year as he landed the role of Bill Weasley in Harry Potter and the Deathly Hallows: Part 1; a role that he would reprise in Part 2.

2010 proved to be a busy year for the actor as he also landed roles in the critically acclaimed Never Let Me Go and True Grit.

Last year was also a big year for the actor has he appeared in Shadow Dancer, Dredd as well as Joe Wright's adaptation of Anna Karenina.

You couldn't get a trio of more varied projects as Gleeson continued to mix and match his roles.

About Time sees him tackle the romantic comedy for the first time as he leads an all star cast that includes Rachel McAdams and Bill Nighy.

The film sees Richard Curtis back in the director's chair for the third time, while he has also penned the screenplay for the film.

Gleeson will take on the role of Tim in the film who, at the age of 21, discovers that the men in his family have the chance to travel in time.

Tim decides that this is the perfect took to help him get a girlfriend - but everything doesn't quite go according to plan.

About Time looks set to be the romantic comedy of the year, and could well propel Gleeson on to greater things.

And he is an actor to keep an eye on as he has also completed work on Calvary and Frank.

He is also set to return to comedy with Frank as he teams up with Michael Fassbender and Maggie Gyllenhaal in the Frank Sidebottom film.

Gleeson is going to be keeping busy as he has also been linked to roles on Unbroken and Brooklyn.

Domhnall Gleeson is an actor to keep an eye on over the next couple of year as he continues to climb the film ladder. In recent years he has shown that he can turn his hand to any genre and he really is an exciting talent.

About Time is released 4th September.

tagged in Domhnall Gleeson About Time 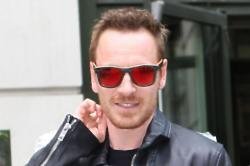 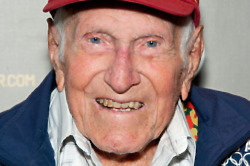 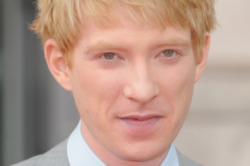