Never before have we been treated to two Pixar movies in one year... but 2015 is set to break the mould as The Good Dinosaur will follow Inside Out into cinemas. 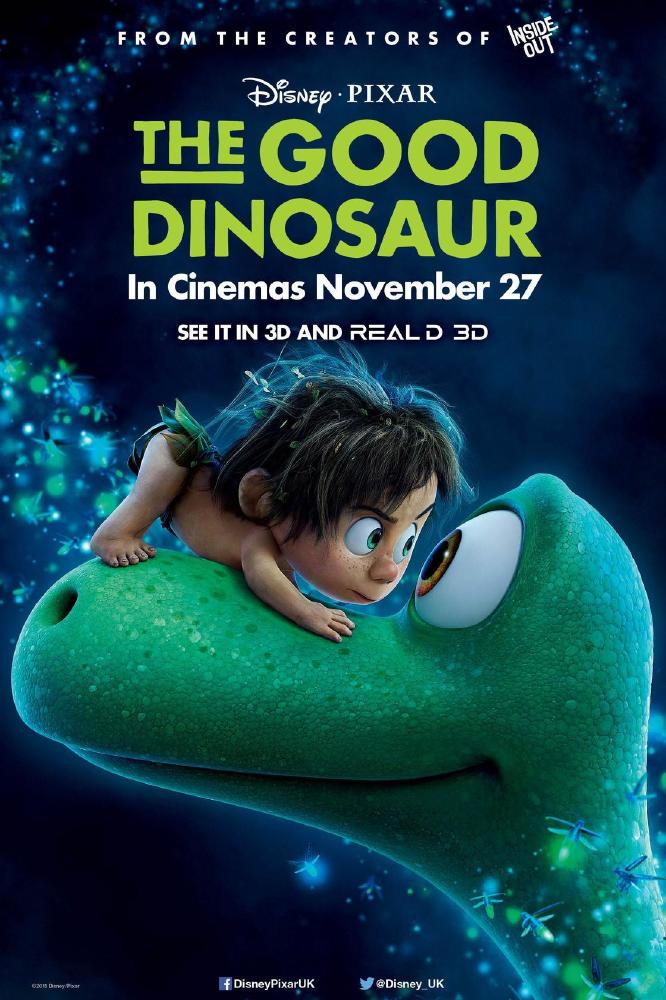 The Good Dinosaur is one of these must-see animation movies of the autumn and it is great to see a Pixar film back on cinema screens so fast. A Good Dinosaur is promising to be a touching tale as well as a great adventure and I cannot wait to see what the studio delivers.

A brand new trailer for the film has been released and we have it for you to take a quick look at:

A Good Dinosaur marks the feature film directorial debut Peter Sohn, who brought us animation short Partly Cloudy back in 2009. Partly Cloudy played before film Up and it is great to see Sohn finally making the leap into features for the first time.

While he only has Partly Cloudy under his belt, he is no stranger to the world of Pixar having worked as an animator or a story artist on the likes of Finding Nemo, The Incredibles, and Ratatouille.

The Good Dinosaur brings together another terrific voice cast as Jeffrey Wright, Steve Zahn, AJ Buckley, Anna Paquin, Sam Elliot, and Frances McDormand are all on board. We are also going to see Raymond Ochoa bring the central character of Arlo to life - he is a young acting talent to keep an eye on over the next few years.

The Good Dinosaur is a fun-filled journey of two unlikely heroes is one of ultimate friendship, as a dinosaur named Arlo and a feral boy named Spot learn the power of confronting their fears and, together, discover who they are truly meant to be.

2015 has already been a hugely successful year for Pixar - both critically and commercially - and The Good Dinosaur looks set to be another box office smash for the studio. It is always exciting when a Pixar movie is on the horizon and The Good Dinosaur is a film that has been in the pipeline for some time.

If you are looking for family-friendly fun, action, and wonderful characters on the big screen this autumn, then look no further than The Good Dinosaur... it is one of the autumn movies that I really cannot wait to see. 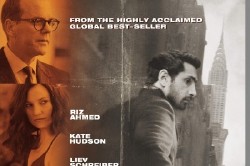 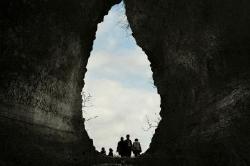 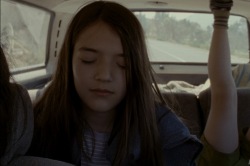