If there is one movie that is set to get the blood pumping and the heart racing this summer them it is Mission: Impossible - Rogue Nation. 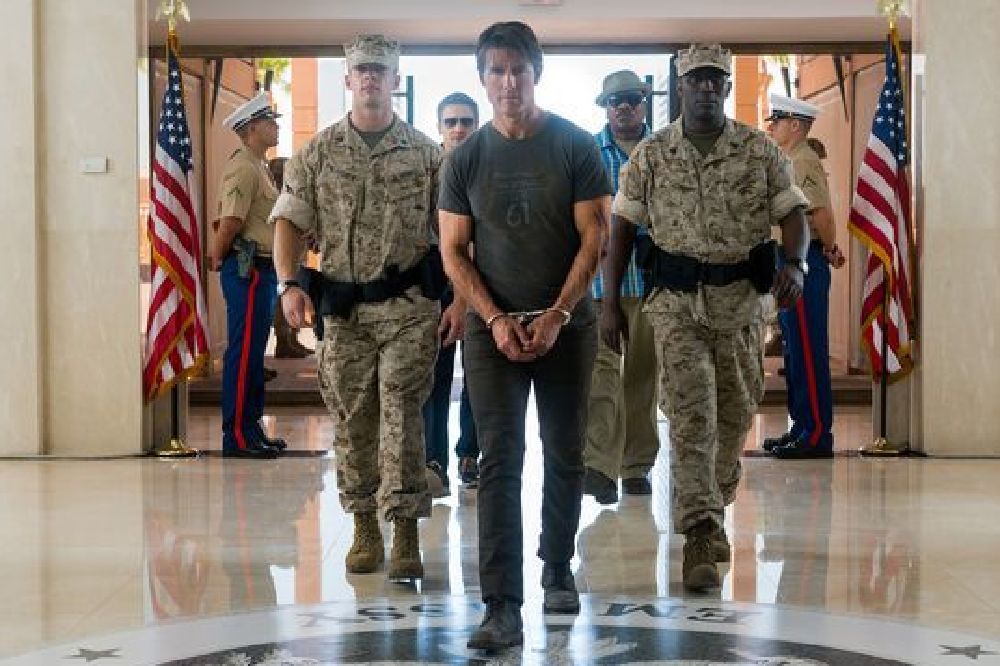 Ghost Protocol is the most successful film in the film series so far... however, I am expecting Rogue Nation to surpass its predecessor at the box office this summer.

Christopher McQuarrie takes over the director's chair of the franchise for the first time as he reunites with Cruise; the pair first worked together on Jack Reacher and will be the second time that they have joined forces.

McQuarrie has penned the screenplay as well as being in the director's chair and this will be his first film project since Jack Reacher at the end of 2012.

However, it is not all about Cruise as Jeremy Renner, Simon Pegg, and Ving Rhames are other familiar faces returning as they reprise the roles of William Brandt, Benji Dunn, and Luther Stickell.

There's some great new additions to the cast list as Rebecca Ferguson, Alec Baldwin, Sean Harris, and America Olivo are also on board.

Ethan and the team take on their most impossible mission yet, eradicating the Syndicate, an International rogue organization, as highly skilled as they are, committed to destroying the IMF.

Mission: Impossible - Rouge Nation is set to be one of the biggest films of the summer and could well go on to be the most successful films in the franchise to date. Just how many more times are we going to see Cruise take on the role of Ethan Hunt?