Christina Ricci had to each herself how to act at a young age because she had no formal training.

Christina Ricci taught herself how to act.

The 32-year-old star - who landed her first major movie role at the age of 10 in 'Mermaids' - had no formal training in the world of acting and had to teach herself at a young age how to get into character easily.

She said: "People explained things to me in very simple ways when I was a child on set.

"Then as I got older I started understanding things in more complicated ways and starting creating my own mind games, methods and rules in my head."

However, the 'Bel Ami' beauty now finds it hard to get out of character and often has to do something dramatic when she has finished filming to leave a role behind her.

She told The Scotsman newspaper: "Characters slowly leave you. You always try to do something to make it go faster. I usually dye my hair or cut it to get out of it. But it usually takes longer. It's like a break-up haircut. It doesn't really work." 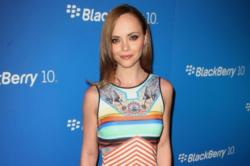 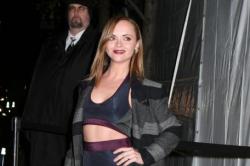 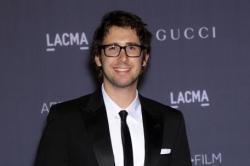